'The Darkest Place in England' by Lavinia Greenlaw 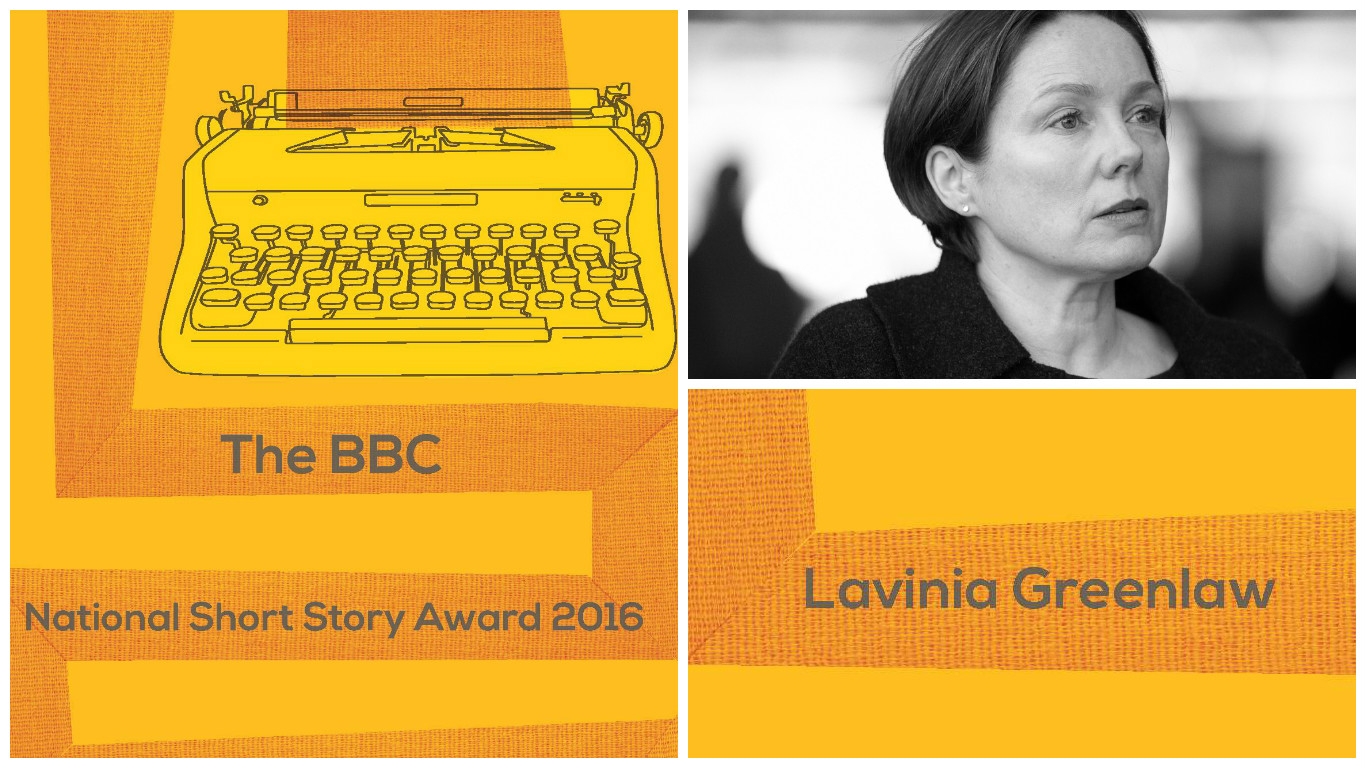 Read an extract from Lavinia Greenlaw's short story 'The Darkest Place in England', which has been shortlisted for the BBC National Short Story Award 2016. Listen to BBC Radio 4's Front Row programme on Tuesday 4 October to hear the winner announced live on air.

The people who come looking for the dark tell Jamie she’s lucky to live under such skies. Yes, she says, but Jamie is fifteen and desperate for brightness. She finds it in the stories she reads and the series she watches. Life, she thinks, is something she gets to observe. It takes no notice of her.

Jamie’s father runs a farmshop and café on the edge of the moor. When tourists started turning up at dusk, wearing campaign t-shirts and asking for maps, he put up a sign: Welcome to the Darkest Place in England. The locals thought it was a joke. They were baffled when the tourists kept arriving and then they were impressed.

Men tell Jamie facts about light pollution and she’s polite but she knows it all already. Her father has covered the café walls with campaign posters and pictures taken from space. She’s surprised that despite all the light the world can conjure, there's still so much darkness out there.

She’s pretty in a way that makes some of these men speak to her of dangerous things. A girl like you walking home alone is better off in the dark. Under streetlamps you might as well be in a shop window, there for the taking. If someone wants to break in then the security lights are letting them see how, aren’t they? There you are, all alone with your cheap locks and loose bolts…

None of this scares her. Living in a dark place, Jamie wants to say, doesn’t make life mysterious or secret or anything. Her mother is dead but she has her father and three older brothers and the neighbours have known her all her life. The house is busy and full.

One Saturday evening a man comes into the café carrying a large bunch of flowers. He asks for a cup of tea and a bottle of water, and stands there smiling a little. He is shockingly handsome, thirty or forty -- a grown-up she thinks, a man of the world. He reaches into his pocket for his wallet and goes to lay the flowers down on the counter only he doesn’t. He holds them out, this dazzling bunch of flowers, and he says, These are for you.

The flowers are in her arms. She wonders if she misheard and what she might say as he places the exact money on the counter, intensifies his smile for a second and is gone. She holds the flowers to her face. They are alien shades of orange and pink, and their leaves are spikes and twirls. Are they beautiful? Jamie can’t tell.

When has she felt like this? Once, when a boy she sat next to at school reached down and stroked her calf. He barely touched her but a million tiny lights exploded beneath her skin. They met later in the corridor and he pushed her against the wall, pressing himself to her.

Send us a picture.

Well not your face.

This short story was read on BBC Radio 4 Front Row on Thursday 22 September. You can purchase the rest of the story as part of the BBC National Short Story Award anthology, available at www.commapress.co.uk and all good bookshops (including ours), and as an eBook at www.amazon.co.uk/kindle.