‘Creating the target while you are shooting’: Yuri Herrera answers our questions 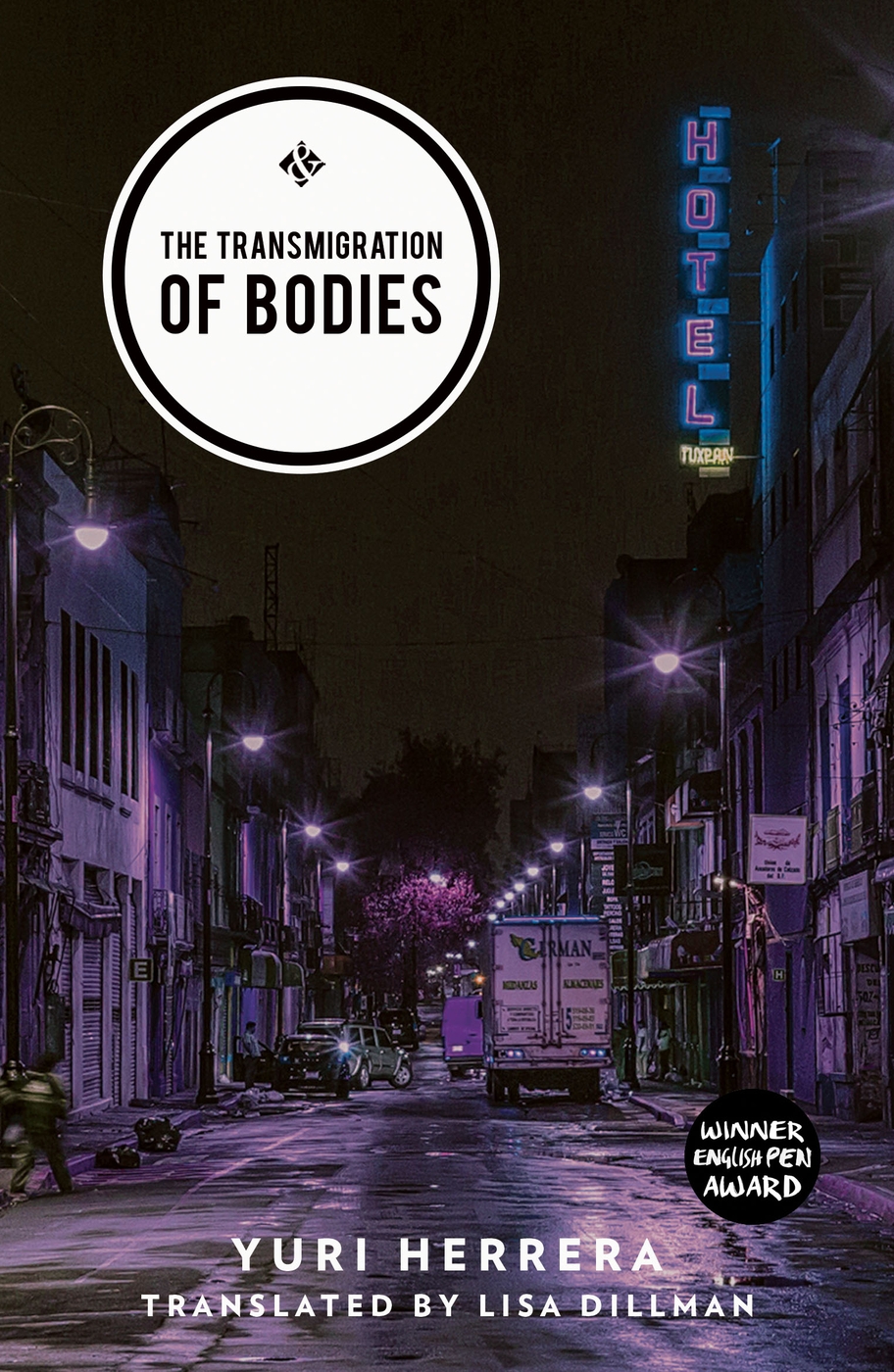 Our Author of the Month, Yuri Herrera, spoke to us about his work. He also gave us a list of classic corrido songs to listen to. The interview is below, and you can find a supplementary playlist here.

Your books do strange things with density: they’re very concentrated and yet are capable of producing a phenomenal sense of openness and space. Did you always dig this kind of aesthetic?

I have always liked books that keep saying new things every time you read them again; books that give you room to play with their connotations. This does not mean that I like clumsy ambiguity. I believe in trying to be precise even though there is no specific bull’s-eye to hit. Having a good aim in literature means creating the target while you are shooting and creating the sensation of knowing where you are going, even though you are discovering the route as you go. In doing this, every page can be a discovery.

Your writing doesn’t rely upon conventions of psychological realism. Instead, it works upon a sort of corporeal symbolism, by which I mean a symbolism that’s rooted not in dreams or the subconscious but in the body. Could you talk to me a little about that?

We are body. Our meanings, our concepts, come from the body. We pretend we can elevate ourselves away from it, but I think one of the things art does is to attempt to explore all the ways in which our senses reconstruct the world. I enjoy elaborating on how the body is always disturbing our ethereal certainties.

I find that I’m often suspicious of fiction or poetry which seeks to lyricise a political reality; I worry it will smell of sentiment or self-righteousness. Are you ever concerned about sentimentality?

I do care about certain extremes of sentimentality, the ones that just repeat clichés of manias regarding love or death or suffering. I’m also wary of the opposite, the superficial gaze that turns any emotion or any interaction into statistics or into pornography. But I don’t worry about aestheticising reality, because any writing implies aesthetic decisions, which is to say also political decisions: what you decide to see, what you decide to emphasise, what is your attitude towards conflict. And there is no natural or obvious way of doing this: every form of writing, including that which conceives itself as realistic or neutral, is aestheticising reality.

Your writing inhabits the borderlands: not just geographically, but linguistically, switching between a very literary register and a vernacular one. Can I ask you where you pick up your slang?

I think all language is slang: poetry, medieval texts, street talk, scholarly papers, Twitter posts; in the sense that language is not static, it is always changing with every speaker and it is always acquiring new meanings with every group of individuals that adopt certain words or certain expressions. I try to listen to these changes in every space that I transit through: I don’t believe in looking at varieties of language as an anthropological variation, but as ways of discovering different sides of reality.

People often mention legends, parables, folk tales when they speak of your novels. To me, though, your writing seems to draw also on modern forms of myth: there's a hard-boiled, noir-ish energy to a lot of your scenes, The Transmigration of Bodies borrows some of its atmosphere from disaster movies, and Kingdom Cons draws heavily on corrido music. Tell me about B movies and ballads.

‘Popular’ texts, songs and movies very often are dismissed as formulaic because supposedly they are just striving for the easy punch, but what is often overlooked is how many of these pieces renew language precisely because they are not trying to please any kind of canon. They pay attention to new forms of speaking that academia or mainstream media don’t acknowledge immediately.

It’s an impossible question, but these are some of my favourite classics:

Read more about Yuri Herrera's books on our website. Alternatively, or consecutively, listen to all of the songs listed above here.