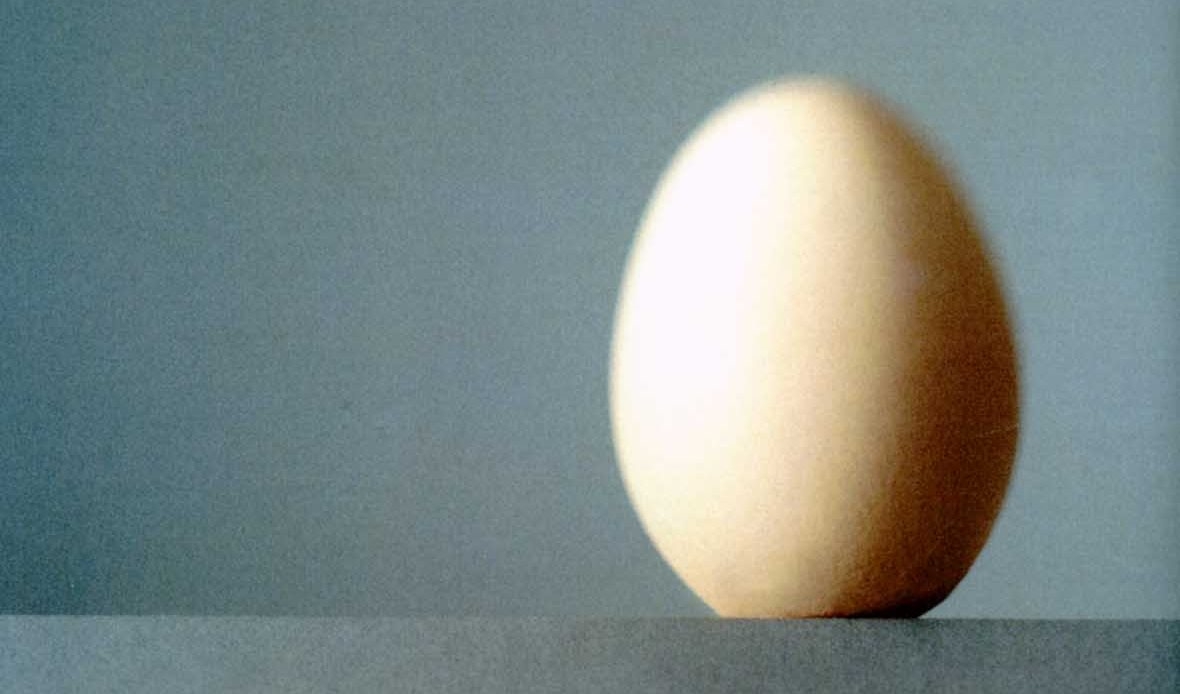 Elizabeth David spent many 'joyous years' writing columns for The Spectator, where she felt 'liberated ... from the strait-jacket of the conventional cookery article'. In this one, from July 1962 and reprinted in the classic collection An Omelette and a Glass of Wine, David vents her fury, in characteristically trenchant fashion, against presumptuous wine waiters.

What on earth comes over wine waiters when they take the orders of a woman entertaining another woman in a restaurant? Twice in one week recently I have dined in different restaurants (not, admittedly, in the expense-account belt of the West End, where women executives have tables and bottles of 1945 Margaux permanently at the ready, or it's nice to think so, anyway) and with different women friends, on one occasion as the hostess and on the other as the guest. On both occasions, after the regulation lapse of twenty minutes, the wine waiter brought a half-bottle of the wine ordered instead of a whole one. Please don't think I have anything against half-bottles; on the contrary, I find they have a special charm of their own. There are occasions when a half is what one wants, a half and nothing else, in which case I really don't believe one has to be master-woman to be capable of specifying one's wishes in the matter. I suppose the assumption on the part of wine waiters that women are too frail to consume or too stingy to pay for a whole bottle must be based on some sort of experience, but instead of having to go back to change the order (ten minutes the second time, one is getting quite edgy by then, and well into the second course; if they held up the food to synchronize with the wine one mightn't mind so much) he could inquire in the first place, in a discreet way. Or even in an indiscreet way, like the steward on the Edinburgh-London express a few years ago who yelled at me across the rattling crockery and two other bemused passengers, 'A bottle, madam? A whole bottle? Do you know how large a whole bottle is?'

'Ladies' Halves' is taken from An Omelette and a Glass of Wine, published by Grub Street. Elizabeth David is our Author of the Month for March; find out more about her here.