An extract from Appointment in Arezzo: A Friendship with Muriel Spark by Alan Taylor 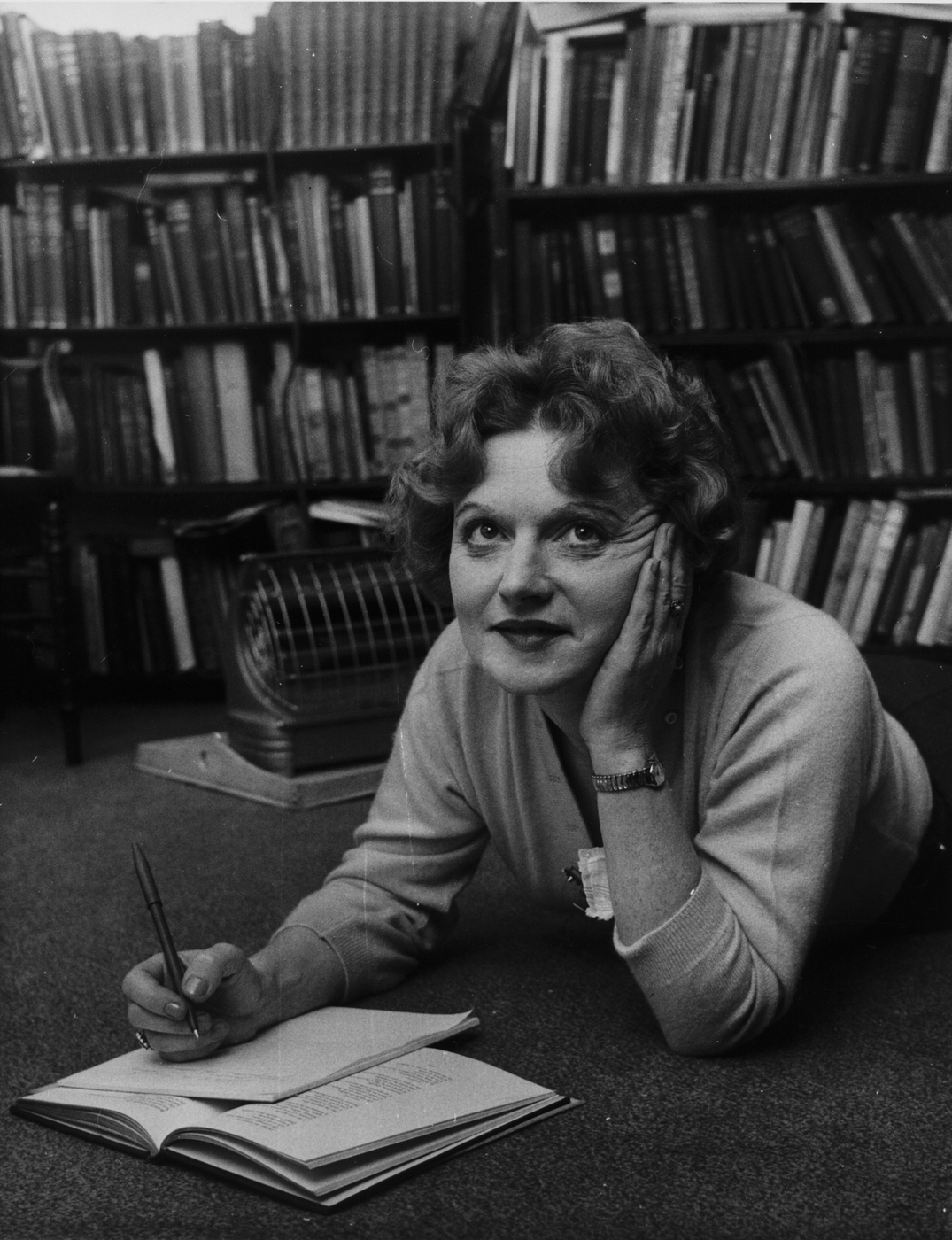 Muriel Spark is our Author of the Month for January. Appointment in Arezzo, Alan Taylor's colourful, personal, anecdotal, indiscrete and admiring memoir charts the course of Muriel Spark’s life revealing her as she really was. The book was published to celebrate the 100th anniversary of Spark’s birth in 2018. Below is a short extract describing the moment at which Muriel Spark became a short story writer.

In 1951 Muriel entered, and won, a short story competition which changed the course of her life. It was organised by the Observer newspaper and attracted 6,700 entries, including many from well-established writers tantalised by the thought of the £250 prize money. Muriel was the successful one. Though not far from the breadline, she bought herself a dress and a complete set of Proust. It was the kind of thing she did throughout her life whenever she had a windfall. She also gave £50 to Derek Stanford, and sent a similar sum to her parents to pay for her son’s bar mitzvah. Money did not tend to linger long in Muriel’s bank account; when flush she would seldom pass a beggar without handing over a few coins and she always tipped generously, as much to cheer up herself as the lucky waiter or cabbie. She knew what it was to be poor and it pained her to see anyone reduced to panhandling.

Her winning story, which perplexed a few readers and entranced many more, was called ‘The Seraph and the Zambesi’. ‘It may interest you to know’, Muriel later told me, ‘that the entries . . . had to be anonymous. One signed with a pseudonym and attached an envelope with the real name and address inside. My pseudonym was “Aquarius”.’ The paper’s literary editor, Philip Toynbee, who was one of the judges, rang her with the good news. Initially, he said, he thought the story must have been written by a man. If Muriel was meant to take this as a compliment, she did not. In the notebook in which she kept a record of everything she sent for possible publication she simply wrote, ‘Got it.’ When the story appeared in the paper, its editor, David Astor, delivered a copy personally to her at her furnished rooms in London in the wee small hours, a courtesy she never forgot.

Her triumph was the talk of the town. Doris Lessing called it ‘a prodigious debut . . . I remember reading it with the exhilaration that comes from the unexpected, from agreeable surprise’. Overnight, it transformed Muriel’s fortunes, to such an extent that a year later she entered into a feisty correspondence with Her Majesty’s Inspector of Taxes, who had noticed that she had not included the prize money in her list of earnings for the previous year. This, remarked the vigilant civil servant, should have been included as part of her ‘professional earnings’. He added: ‘I shall be glad if you will let me know for the purposes of my records how you have maintained yourself during the year.’

Muriel’s response was typically prompt and business-like. It was her understanding, she wrote indignantly, that the amount she had received was exempt from taxation. It was, moreover, not £100, as the taxman had indicated, but £250. Were this to be included as part of her income, thus making her liable to pay tax, she sought the right to appeal. ‘The prize was not, in any sense, professional earnings. Indeed there was considerable outcry when I was awarded the prize, that it had not gone to a professional short-story writer. There was an article in the Bookseller complaining bitterly of the fact. In the Observer of 30 Dec, 1951, it was clearly stated, in connection with this prize, that this was my first short story.’

‘I am not a short-story writer,’ she further insisted. ‘I am a critic and biographer. I doubt I shall ever have another short story published. The only creative writing I do is poetry. I went in for the competition much as one might enter a crossword puzzle contest, and no-one was more surprised than myself when I won it. And, as I say, I had to put up with a great deal of criticism on the grounds that I was not a “professional shortstory writer”.’

The taxman was not persuaded by her protestations. ‘You have been exercising the profession of a writer and looking at the matter financially it is hardly possible, I suggest, to draw a hard and fast line between one form of literary earnings and another. I shall be glad to hear that on reconsideration you agree.’ There is nothing in Muriel’s archive to indicate whether she or the taxman came out on top. What we do know is that this marked the end of one phase of her life and the beginning of another as the critic and biographer was eclipsed by the writer of fiction. For a while she continued to work on nonfiction books in ‘partnership’ with Derek Stanford, but it was evident that her ambition and inclination now lay elsewhere. ‘The Seraph and the Zambesi’ would not be her last short story.

Appointment in Arezzo: A Friendship with Muriel Spark by Alan Taylor is published by Polygon (£12.99, hardback), and is available for purchase at the London Review Bookshop.

The Muriel Spark 100 programme celebrates Spark as one of Scotland’s finest and most internationally respected writers. Events will be taking place across the country throughout 2018 in celebration of her work, her life and her extraordinary contribution to letters. Click here for more information about the Muriel Spark 100 events.