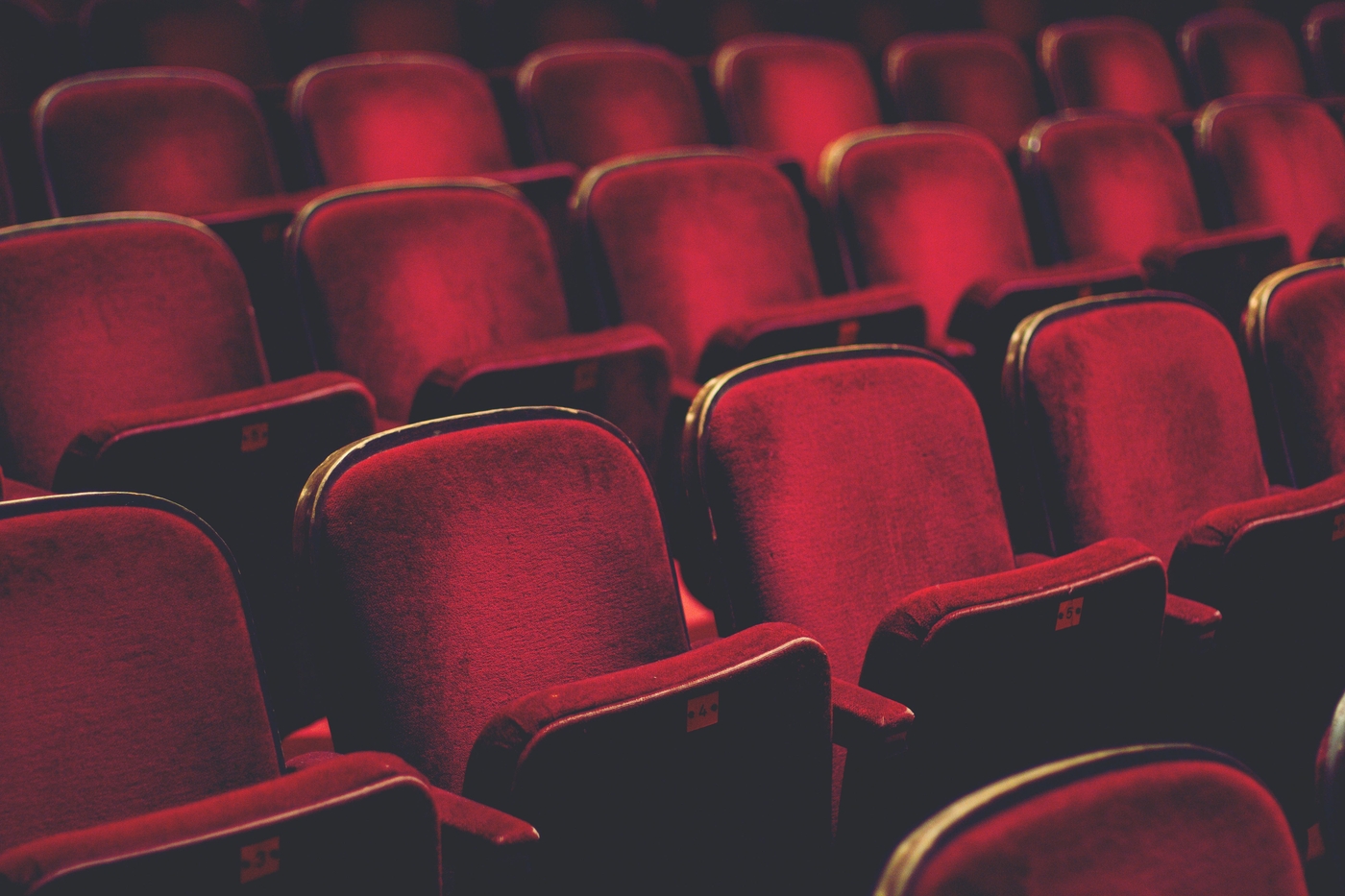 At the London Review Bookshop, we’re just a stone’s throw away from the glittering West End. To mention but a few great shows you can see after you’ve finished your book shopping: The Ferryman at The Gielgud Theatre, Jamie at the Apollo, Matilda at the Cambridge, and for you Bob Dylan fans; Girl From The North Country at the Noel Coward is mesmerising.

However, if you want to expand your theatrical repertoire just a little bit this year, and have the pleasure of sitting close enough to actually see the actor’s faces, here are my recommendations for the top five new productions to kick off 2018:

The absolute powerhouse that is Carey Mulligan performs this one-person show by Dennis Kelly (Love and Money, DNA, co-writer Matilda, BBC Three’s Pulling, Channel 4’s Utopia), in his first collaboration with the magnificent, ever versatile Lyndsey Turner (director of POSH, Chimerica). It sold out in minutes, but if you head onto the Royal Court website at 9am on a Monday you’re in with a chance of getting £12 day tickets. You can also queue for returns on the night - it’ll be worth it.

‘An unexpected meeting at an airport leads to an intense, passionate, head-over-heels relationship. Before long they begin to settle down, buy a house, juggle careers, have kids – theirs is an ordinary family. But then their world starts to unravel and things take a disturbing turn.’

Ned Bennett (Pomona, An Octoroon) directs this ‘horror comedy about trying to build a normal life when nothing about life is normal.’ It’s written by Josh Azouz (the playwright behind The Mikvah Project, a tender and beautiful play set almost entirely in a small Mikvah pool) and it’s playing at one of my favourite theatres in London. Their eclectic programme of theatre and performance never fails to challenge my ideas of what theatre is and can be. Art aside, they’ve also got a rotating series of resident Chefs and a great bar. Closest station is Hackney Wick.

This one’s brought to you by the writer of the heart-breaking, Academy Award winning 2017 film Moonlight. It’s not new, but a long-awaited, re-vamped revival and it’s directed by the incredible Bijan Sheibani (most recently he directed Inua Ellams’ Barbershop Chronicles at the National)

‘After a spell in prison, two African-American brothers reunite through Yoruba Mythology and live music…a deeply moving fable about the bonds between men’

John is penned by Annie Baker (Circle Mirror Transformation, The Flick), one of my favourite American playwrights to grace the London Theatre scene with her sharp, dark humour, beautifully tiny tragedies and some of the most charged, perfect rhythms and silences you’re likely to experience in a theatre today. The masterful James Macdonald (most recently, Escaped Alone, The Children) directs.

‘The week after Thanksgiving. A bed & breakfast in Gettysburg, Pennsylvania. A cheerful innkeeper. A young couple struggling to stay together. Thousands of inanimate objects, watching.’

Last but not least, and not a show but an entire festival - between 24 January and 18 March, the labyrinth of tunnels under Waterloo station transform into an underground fringe festival. There’s over 300 shows programmed, including everything from comedy to drama to immersive performance, music, film, food and drink. It’s well worth checking out the full programme on the website, but a few shows I’m looking forward to seeing are: Fuck You Pay Me, Burkas and Bacon Butties, I Have A Mouth And I Will Scream, If We Got Some More Cocaine I Could Show You How Much I Love You, and if you want a real good time – check out Police Cops In Space.

Dig a little deeper (and look forward to spending less cash and getting a far better view) and London’s diverse theatre scene will excite and surprise you – you just have to know where to look.