A ticking timebomb: an extract from Danny Dorling’s ‘Peak Inequality’ 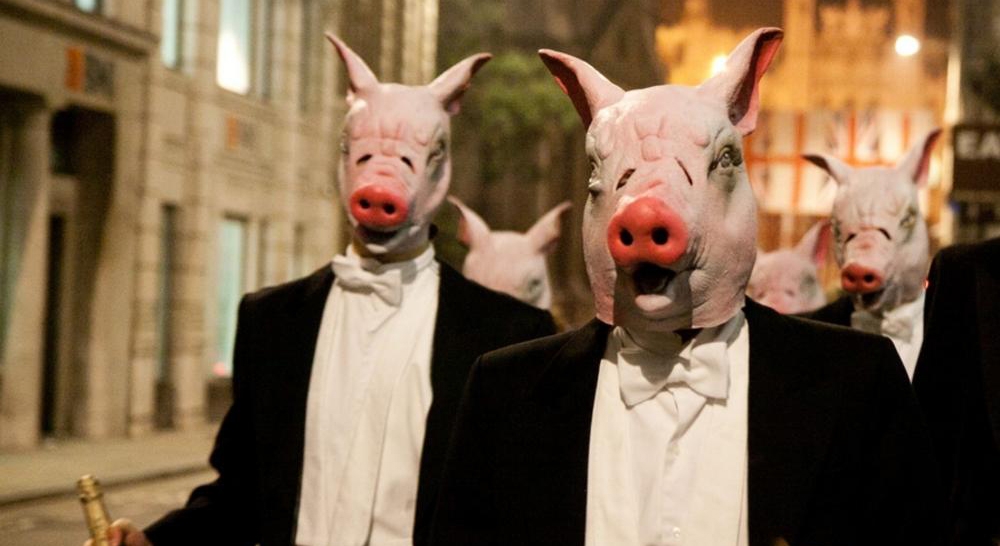 EVENT: Danny Dorling is at the Bookshop on Wednesday 11 July, in conversation with Faiza Shaheen about his new book ‘Peak Inequality: Britain’s Ticking Time Bomb’, which presents the evidence that in 2018 the growth in UK income inequality may have finally peaked. Book tickets here. Read on for an extract, in which Dorling explores some of the political fallout associated with a state of peak inequality.

Britain has been governed by an unusually shambolic administration since 2015. Some thought of it as venal – motivated by ‘big money’. Others saw the administration that was formed in 2015 as being self-interested, and uninterested in the plight of the majority of people. Little of this was recognised early on by the news media, which initially proceeded in its usual deferential manner. However, the actions of the 2015 government also led to radical politics rising up again within the Labour movement. The democratic socialist Left within the Labour Party’s burgeoning membership won two leadership contests, then cut a Tory majority down to a minority government, and now a democratic and socialist Labour Party looks set to have a good chance of winning power. We are living in strange times; times which might well in future be understood and reinterpreted in the context of what becomes possible when a state approaches peak economic inequality.

In comparison with the recent past, the chance of Labour winning power is now so high that by January 2018 the Financial Times was advising its more affluent readers to think of unwinding all their secretive family trusts and other financial ‘structures’ (ones that they may have put in place to avoid paying taxes) before any new general election as ‘Labour has said it wants to see the public disclosure of trusts, which it describes as “a key vehicle for tax avoidance and illicit financial flows”.’ That advice only makes sense if the Financial Times saw a Labour victory as plausible, and likely to be followed by very quick action by Labour politicians to identify those guilty of stealing from the rest of us through tax avoidance, rather than that being mere rhetoric.

It is far from fanciful to suggest that what brought all these events to such a crescendo was incredibly high and rising income inequality. When income inequality is high, the richest try harder than ever to avoid paying taxes as they amass so much wealth that could be taxed. The repercussions of living with high inequality, the highest in Europe, are like living with a ticking time-bomb – and for the rich the timebomb is ticking very loudly. When economic inequality is very high, so much then goes awry in education, housing, health and welfare, due to the efforts of those who think they benefit from such inequalities trying so hard to maintain them.

Inequality is maintained by misleading the public. Initially voters were told that it was the fault of the 2005 Labour government, rather than the bankers, that there had to be cuts. Then benefit scroungers were blamed, then immigrants, then EU regulations holding back global free-trade and undermining the mystical power of sovereignty. These were lies that would fuel the Brexit vote. But still the inequality time-bomb is ticking. Brexit is partly an attempt by the very rich to keep the tax haven status of London and overseas territories unaffected by EU regulation. Tax avoiders helped pay for the Leave campaign and people they had funded in the past also helped run that campaign. If you want to know who is pulling the strings you follow the money. That money was used to feed the fear that globalisation was impoverishing people in the UK, telling them that all would be well when the border was secured against immigrants, while simultaneously the rich would be free to squirrel their money away over that border with no future EU oversight.

‘Peak Inequality’ is published by Policy Press, priced £12.99. Danny Dorling will discuss the book with Faiza Shaheen at the Bookshop on Wednesday 11 July. Book tickets here.