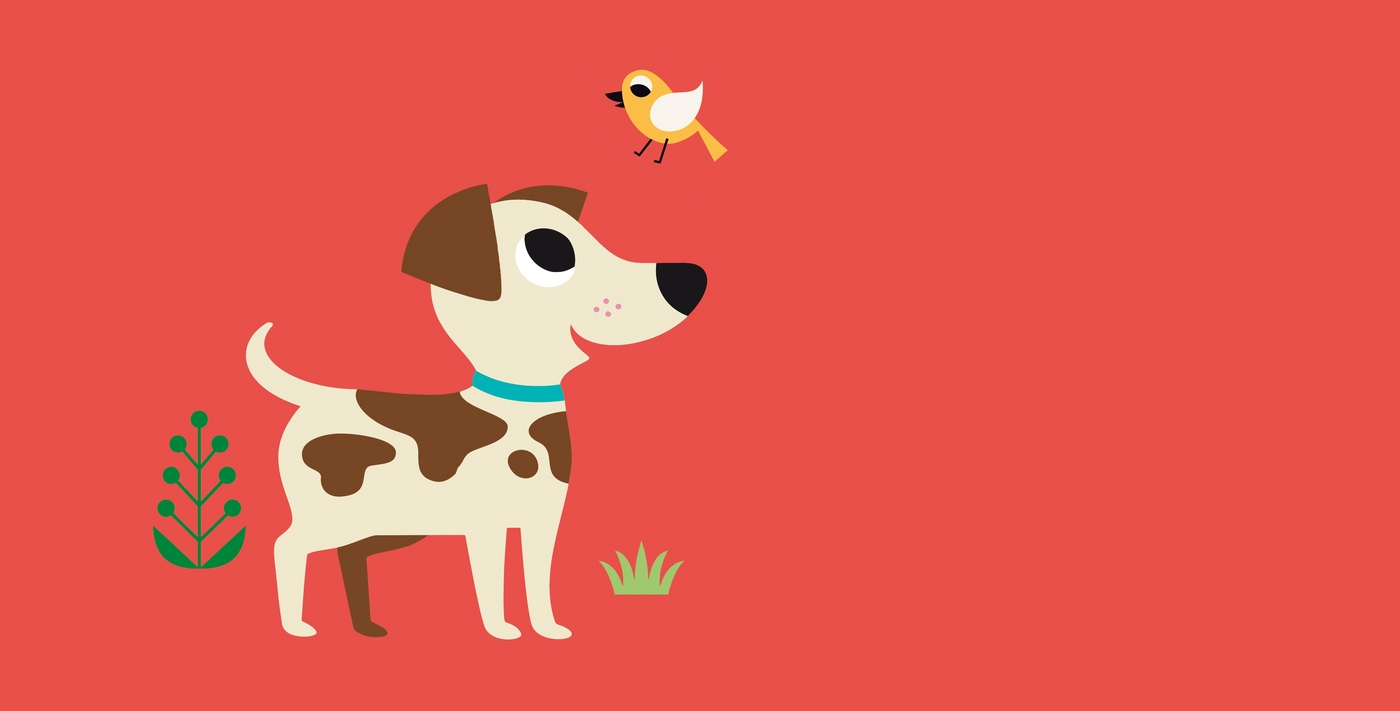 Emily and I have been really enjoying the series of children’s books illustrated by Ingela P. Arrhenius, beginning with Where’s Mr. Dog and continuing through to Where’s Mrs. Zebra (published this year by Nosy Crow). They’re all very similar in structure; each asks the reader to find a series of animals hidden behind felt flaps, and finally the animals who’ve been located all convene and ask ‘And where are you?’: and the final flap conceals a mirror. These felt flaps are marvellous and I don’t know why nobody thought of them before; unlike every other lift-the-flap book I’ve seen, they can take a great deal of manhandling without becoming damaged.

The books do not have a canonical order, and the large number of different titles may be intimidating, so I’ve put together a reading guide, in reverse order of quality.

John’s review: I had such high hopes for this insect-themed title; but the Arrhenius backgrounds, normally the most interesting part of the book for me, fell short, and the flower-shaped flap concealing Mr. Bee was unusually unattractive.Emily’s review: thrrrrssssssssssssssp

John’s review: a wild card, this one. Many of the canonical jungle animals had been covered in Where’s Mr. Lion, so Arrhenius has turned to the second-stringers, with mixed success. The ‘jungle by dusk’ concealing Mrs. Gorilla is excellent, as is Mrs. Flamingo on her lilypad; but what’s Mrs. Zebra doing behind a ludicrous pink anthill, and why for the love of god is Mr. Rhino hiding in a jeep?Emily’s review: myah. myah. (hits radiator)

John’s review: a particularly divisive title. I’m very keen, but Emily shows no interest, batting it away every time. The farmyard setting means Arrhenius employs a brighter-than-usual colour palette. Mr. Pig, hiding in the orchard, might be my favourite single page in the Arrhenius canon. Also notable for the unusual number of windows in the flaps; it would be a dull child indeed who did not notice Mrs. Hen peering out of her henhouse.Emily’s review: scutters off to pull towels off the clothes horse

John’s review: we’re entering masterpiece territory here; not a bad page, and the subordinate characters (like the nervous parrot on the page with the crocodile) each as good as the main animals. The giraffe is the single easiest animal to find in the series; this might be a very good one to begin with.Emily’s review: Arr Hoo. A boo bah. A boo bah.

John’s review: the best by a nose. Every page has something clever or beautiful – the way Mrs. Cat’s tail becomes the handle of the pram she’s hiding in, the cheese-shaped flap (best single flap by a mile) concealing Mr. Mouse, the stunning flowerpot background for Mrs. Rabbit, and best of all the towel on the washing line concealing Mr. Dog; most of the flaps are hinged at the bottom, but this is hinged at the top, and the difference has caused Emily hours of fascinated bemusement. Strongly, strongly recommended.Emily’s review: Dah duh ruh. Elit-ya. grumbles, then very high pitched: Eeha-ya! Ruh ruh doh.