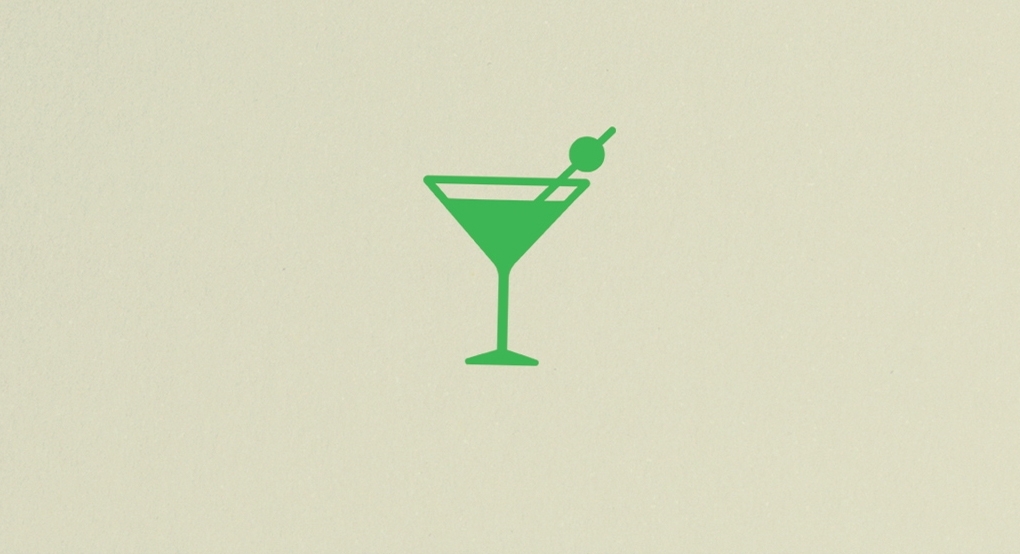 EVENT: Kirsty Gunn is at the Bookshop on Wednesday 27 June, in conversation with Max Porter about her new novel ‘Caroline’s Bikini’, a retelling of one of the oldest stories in western literature – that of unrequited love. Book tickets here. In an extract from the book below, narrator Emily Stuart takes her friend Evan to task regarding their mutual attempts to transform real life, and specifically Evan’s obsession with the eponymous Caroline, into fiction.

‘Most of the strong feelings we have go unspoken,’ I agreed one evening in the kind of place where I should have been wearing a little black dress. I remember we were sitting quite close together on two very spindly little chairs. It was like we were trying to keep our balance. That was A Tulip’s Edge. Ever since Evan had fallen upon The Gin Whistle, with the delivery of that particular set of notes that had . . . bothered me, somewhat, we’d taken to meeting in a more Chelsea­minded part of town. It had been a move, smartish, that made me aware of the way we both dressed, Evan and I, that was articulated in the decor of not only the Whistle but also Grapes of Wrath, that temporary holding place with its illuminated bar that seemed to make of the gin­bottles light bulbs lined up along the shelf, and now this tulip­inclined establishment with its ‘artisan’ gins and demanding furniture.

‘Most of the important thoughts we have about our lives . . . We don’t say them out loud,’ I said, the fine and precarious structure of the chair wavering beneath me. ‘But that’s not the point, Evan,’ I continued. ‘The fact is that people, when they read, want to read something that has substance and ballast.’ I was back on the theme of content. Less introspection, more action had been my driving thoughts ever since Evan had given me those pages about his sense of, as he described it, the ‘real’. For that kind of thinking would not our story make, was how I saw it. I wanted to have him see it, too.

‘Readers like resolution, conflict, drama . . .’ I went on. ‘And you’re talking about making this into a novel, your situation in Richmond, and what you think about the situation, but I have my challenges with that. “Story” or not, Evan. Or “novel”, to use your new term . . . We still need a proper plot here. That’s what people want from the genre: narrative. Drama and action and maybe some research, too, you know, historical research? Don’t get me wrong. I’m committed. As I’ve said, it won’t stop me writing, wondering whether people will find this interesting or not. The project is interesting I think, and it’s building up, we have the whole first section done. But “novel”, Evan? If it’s a novel readers will want more. They’ll want more than you seeing Caroline Beresford in a Richmond doorway. Novels want more!’

I finished off my drink and stood to get another round in.

‘Caroline's Bikini’ is published by Faber, priced £14.99. Kirsty Gunn will discuss her new novel with Max Porter at the Bookshop on Wednesday 27 June. Book tickets here.