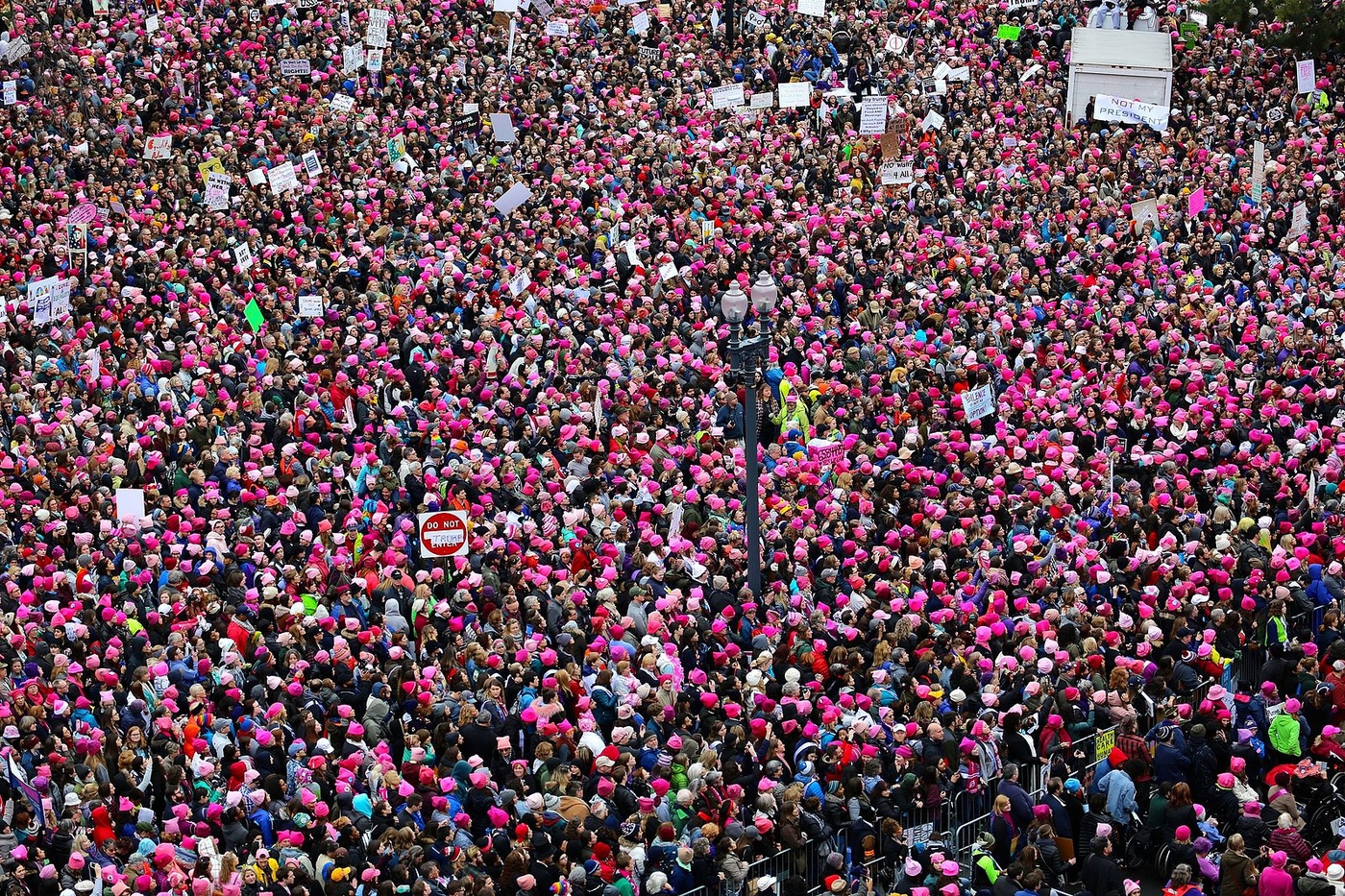 EVENT: Mark Lilla will be in conversation with Dawn Foster about his new book The Once and Future Liberal at the Bookshop on Wednesday 23 May. Book tickets now. Below, in an extract from the introduction to his book, Lilla sets out the core tenets of his argument that liberal focus on ‘identity politics’ is getting in the way of the winning of elections.

It should come as little surprise that the term liberalism leaves so many Americans indifferent if not hostile today. It is considered, with some justice, as a creed professed mainly by educated urban elites cut off from the rest of the country who see the issues of the day principally through the lens of identities, and whose efforts center on the care and feeding of hypersensitive movements that dissipate rather than focus the energies of what remains of the left. Contrary to what the centrist coroners of the 2016 election will be saying, the reason the Democrats are losing ground is not that they have drifted too far to the left. Nor, as the progressives are already insisting, is it that they have drifted too far to the right, especially on economic issues. They are losing because they have retreated into caves they have carved for themselves in the side of what once was a great mountain.

There is no clearer evidence of this retreat than the homepage of the Democratic Party. At the moment I’m writing, the homepage of the Republican site prominently features a document titled “Principles for American Renewal,” which is a statement of positions on eleven different broad political issues. The list begins with the Constitution (“Our Constitution should be preserved, valued and honored”) and ends with immigration (“We need an immigration system that secures our borders, upholds the law, and boosts our economy”). There is no such document to be found on the Democrats’ homepage. Instead, when you scroll to the bottom of it you find a list of links titled “People.” And each link takes you to a page tailored to appeal to a distinct group and identity: women, Hispanics, “ethnic Americans,” the LGBT community, Native Americans, African-Americans, Asian-Americans and Pacific Islanders . . . There are seventeen such groups, and seventeen separate messages. You might think that, by some mistake, you have landed on the website of the Lebanese government—not that of a party with a vision of America’s future.

But perhaps the most damning charge that can be brought against identity liberalism is that it leaves those groups it professes to care about more vulnerable than they otherwise would be. There is a good reason that liberals focus extra attention on minorities, since they are the most likely to be disenfranchised. But in a democracy the only way to meaningfully defend them—and not just make empty gestures of recognition and “celebration”—is to win elections and exercise power in the long run, at every level of government. And the only way to accomplish that is to have a message that appeals to as many people as possible and pulls them together. Identity liberalism does just the opposite.

This misorientation has real-world consequences. It is one thing to secure the constitutional right to abortion at the national level. It is quite another to guarantee that spurious barriers to obtaining one are not erected at the state and local levels. The same holds for voting rights and other matters. If, for instance, we want to protect black motorists from police abuse, or gay and lesbian couples from harassment on the street, we need state attorneys general willing to prosecute such cases, and state judges willing to enforce the law. And the only way to make sure we get them is to elect liberal Democratic governors and state legislators who will make the appointments.

But we are not even in the contest. The Republicans have successfully persuaded much of the public that they are the party of Joe Sixpack and Democrats are the party of Jessica Yogamat. The result is that today certain swaths of the country are so thoroughly dominated by the radical Republican right that certain federal laws and even constitutional protections are, practically speaking, a dead letter there. If identity liberals were thinking politically, not pseudo-politically, they would concentrate on turning that around at the local level, not on organizing yet another march in Washington or preparing yet another federal court brief. The paradox of identity liberalism is that it paralyzes the capacity to think and act in a way that would actually accomplish the things it professes to want. It is mesmerized by symbols: achieving superficial diversity in organizations, retelling history to focus on marginal and often minuscule groups, concocting inoffensive euphemisms to describe social reality, protecting young ears and eyes already accustomed to slasher films from any disturbing encounter with alternative viewpoints. Identity liberalism has ceased being a political project and has morphed into an evangelical one. The difference is this: evangelism is about speaking truth to power. Politics is about seizing power to defend the truth.

‘The Once and Future Liberal’ is published by Hurst, price £12.99. Mark Lilla will be at the Bookshop with Dawn Foster on Wednesday 23 May. Book tickets here.