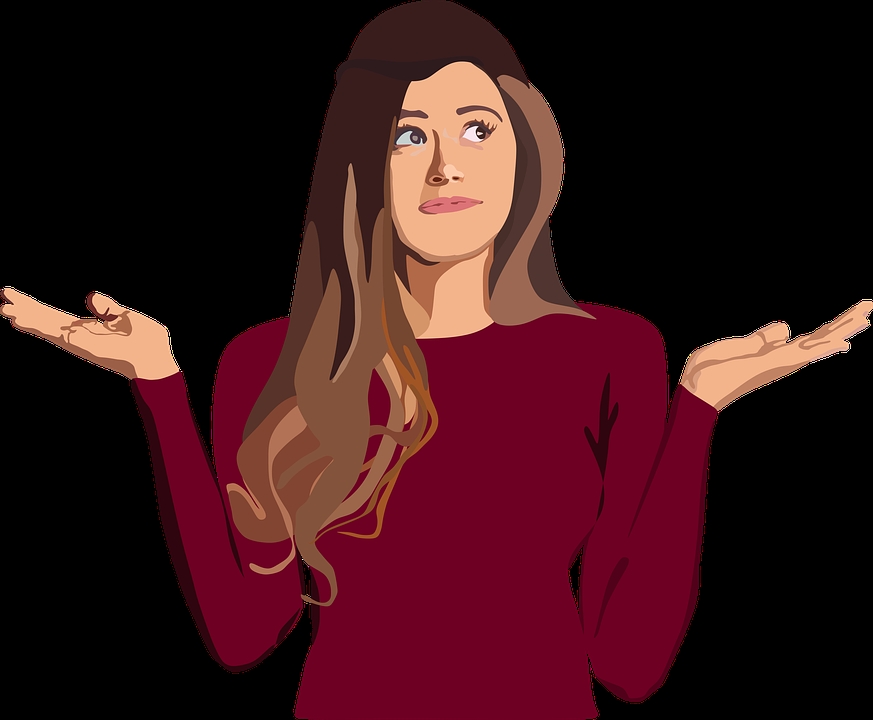 That second cousin you haven’t seen since 1999 who was a great stoner then but has now apparently settled down, lives in Beaconsfield (and commutes from there into Waterloo) and is a big fan of Ottolenghi
SUGGESTED GIFT: Ottolenghi’s new cookbook Simple

That friend of your second cousin called ‘Nick’ whom you only met once at a party, and who you now realise was 90s breakbeat producer DJ Deekline
SUGGESTED GIFT: Kate Tempest’s Running Upon the Wires, and if you are really buying a Christmas present for DJ Deekline we will give you a free tote

The older brother of your closest school friend whom you’ve completely lost touch with, but strangely enough their mum lives round the corner from you and you sometimes run into her in M&S, and she tells you how they’re both getting on
SUGGESTED GIFT: no gift for the older brother (what did he ever give to you? Besides getting you into REM). For the mum, a copy of Sally Rooney’s Normal People, which she’ll probably need to read for her book group sometime in 2020 anyway

Langley, whom you heard about on the phone from your relatives in Australia but you weren’t paying very close attention, and realised to your horror after they hung up that you weren’t certain whether he was a new puppy or a new baby
SUGGESTED GIFT: Four Soldiers, the new novella by Hubert Mingarelli, with a note saying “Now you’ve little Langley on your hands I’m sure you’ve no time for a long book! Hope he’s keeping you busy”

The director of London Zoo, who you made a viral tweet about by mistake, and now you want to placate him in the hope of getting free passes for the giraffe house
SUGGESTED GIFT: Collected Poems of Elizabeth Bishop with a note saying “Bishop never wrote a poem about a marmot, but if she had it would surely have been marvellous. Hope you agree. Sorry about the tweet, and thanks for being such a sport about it”

Your mother’s lodger, who is a typesetter by profession and always complaining how hard it is to remember the shortcut keys for diacritics, and also still uses a roller ball mouse despite it being literally 2018
SUGGESTED GIFT: one of our helpful LRB mousemats

Your mate who works at the Royal Mint and keeps feeding you lies about the new £1 coin to put you off your game when you meet at the board game café to play Settlers of Catan
SUGGESTED GIFT: Truth: A Guide for the Perplexed by Simon Blackburn

Dominic Raab, who turns out to be coming to Christmas dinner because he was a schoolfriend of your granddad’s. Why hadn’t you heard about this before? Surely Raab is more your parents’ age than your grandparents’? Surely he has family of his own to have Christmas dinner with? What’s going on mum?
SUGGESTED GIFT: according to your mum he’s said he’s “not much of a reader” so maybe bring him one of your nice tote bags?

Your old school librarian who’s responsible for getting you into poetry in the first place. A tough old bird with a heart of gold
SUGGESTED GIFT: she was always a big fan of Leonard Nolens, so maybe his English Anthology? And you could offer to dog-sit for her in January

The gent who sold you the suspiciously cheap Christmas tree, who had his pitch on the forecourt of the closed carwash but doesn’t seem to be there any more, and now all the needles are coming out
SUGGESTED GIFT: you’re unlikely to find him again, so get him something you’d be happy to read yourself in case you end up having to keep it