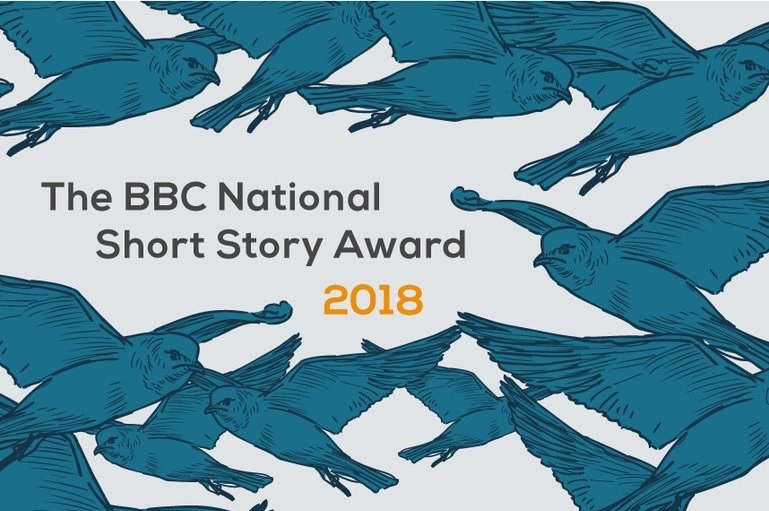 The thirteenth BBC National Short Story Award with Cambridge University revealed an all-female shortlist on Friday 14 September, with writers exploring the personal, universal and the political. We've been posting extracts from all the shortlisted stories this week; our final story is The Minutes by Nell Stevens, author of Mrs Gaskell & Me.

We are waiting for Peter to get here so the meeting can start. There’s a bad atmosphere in the room – something between Kat and Adam, I think – and I’ve volunteered to take the minutes so I can keep my head down, typing.

Location: Kat’s apartment, a low-ceilinged new-build place in Peckham, where everything feels too close together and tuneless singing strains through the walls: the neighbours are holding a prayer circle. Occasional shouts of “Amen!” and “Praise Jesus!” punctuate the droning.

Present: Kat, on the floor, her legs stretched out under the glass coffee table and her elbows resting atop it; Diya, curled up on the sofa, reading; Adam, at the main table, flicking through his phone and pretending not to be furious about whatever it is that Kat has done or not done that he is furious about. Now Peter has arrived, and is already talking too loudly, and everyone is gathering around the coffee table. Diya pours wine into tumblers. Kat spreads her hands over the surface of the glass, as though she’s trying to smooth out a crease, and says, “Let’s get into it, then.” When she shifts her legs, a flake of mud falls away from the sole of her shoe, like a stray puzzle piece. The meeting starts.

Item 1: the dismantling of our exhibition of squatters’ art. The show is housed in an abandoned building with boarded up windows—it used to be a pub—and the plan was for the exhibition to be ousted, forcibly, by the landlord, hopefully in the presence of a photographer, and that the record of this eviction would then form the basis of a subsequent display. Except that the landlord has failed to notice the presence of the squatters’ art in his property for two months now, so the anticipated expulsion has not taken place, and we all have more pressing things to do than continue to man it, especially since everyone who was ever going to visit came to the private view, and hasn’t returned. Term is about to start: the final term of our final year of university; we need to spend more time in the library and less time supervising the exhibition. We will have to take the art down ourselves.

“Or we could just leave it there,” says Diya, “and see what happens to it over time. It might fall down, or get stolen, and we can keep a record, photograph it, the death of art.”

Peter objects to the concept of treating art as disposable.

Adam agrees with Peter, and says we should at least notify the artists that they can collect their work.

Diya: We could ask if they were willing to donate the works to a project examining artistic decay. What happens to a painting that nobody looks at? That sort of thing.

Peter, glancing across at me, at my fingers on the keyboard: Your suggestions are noted in the minutes. Thanks Diya.

This story was read on BBC Radio 4 on Tuesday 18 September; you can listen to it here. All of the shortlisted stories are available in an anthology published by Comma Press, out now. The winners of the BBC National Short Story Award with Cambridge University will be announced on Tuesday 2 October on BBC Radio 4’s Front Row.