A Q&A With Anthea Bell 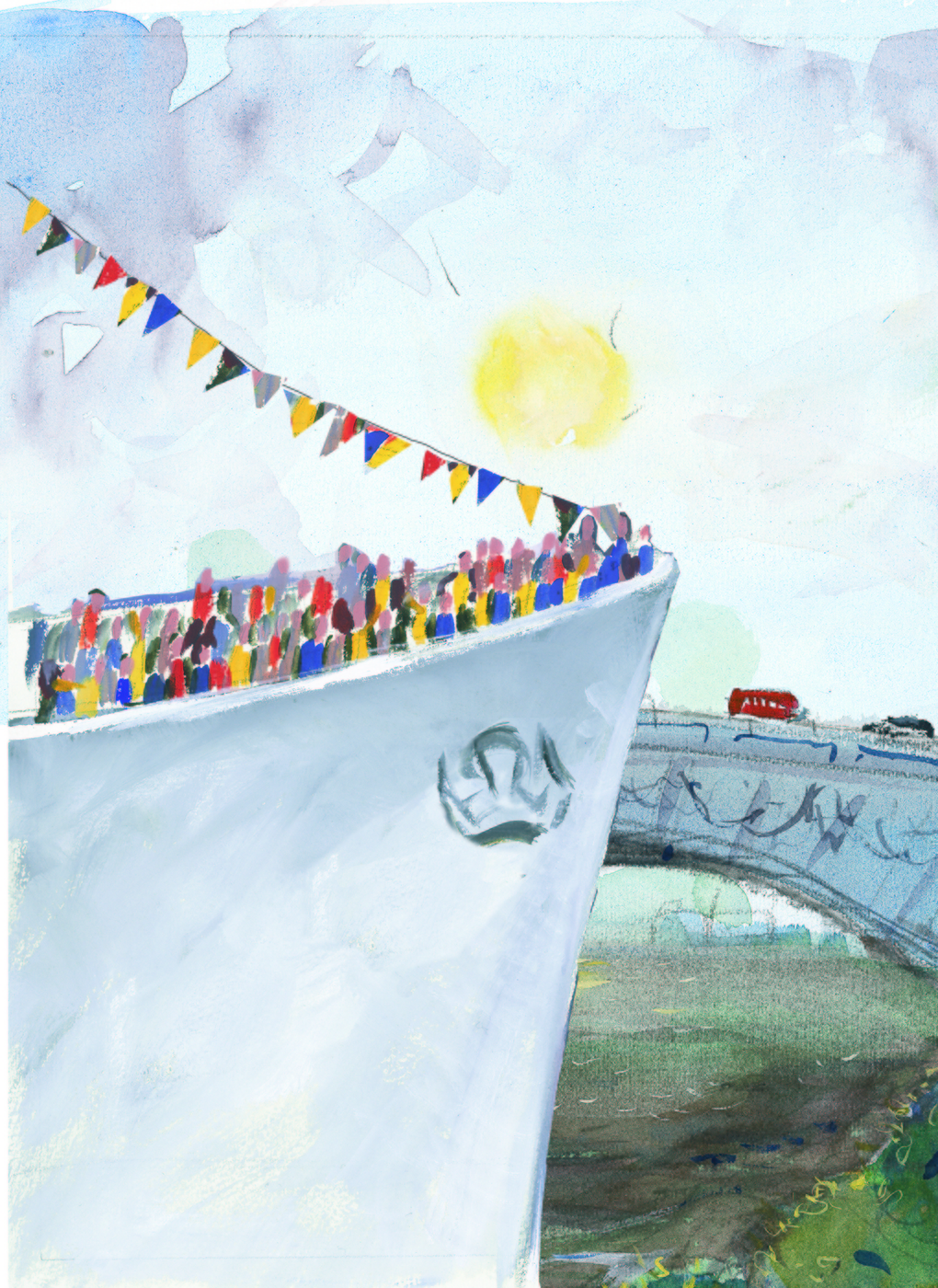 Our Author of the Month for August is the impressively polyglot Anthea Bell, who in her long and distinguished career translated literary works in all genres from French, German and Danish. We were delighted when Anthea agreed to speak at our inaugural World Literature Weekend festival of translated literature back in 2009; she was kind enough to answer a few questions for us on the process of translation, and what gems in other languages should be more widely known. (Thankfully, teen vampires no longer dominate the bestseller charts.)

What makes a good translator?

I think it’s the cast of mind that reads something in another language, then says to itself: how would I have put this if I’d thought it in my own language? And it does a little jump from original to target language, passing briefly through a no-man’s-land where neither really exists, only the meaning and the tone of voice. It’s difficult to explain because of the absence of language in this interim phase. But if you have the trick of it, you land somewhere near where you want to be. Of course you then revise and re-revise.

How difficult is it to find a ‘voice’ when translating?

We’re like actors, impersonating other people. So it depends how much you are in sympathy with the author of the original. It is a terrible thing not to be in sympathy. The late great translator Ralph Manheim once told me how the first book he translated from German was Mein Kampf, and he did get depressed having to think himself into Hitler’s mind. But someone had to do it, for the historical record. Fortunately everything else Ralph ever translated, so far as I know, was worthy of his own brilliant gifts.

What's your approach to translating slang and colloquialisms?

You have to gauge the level of the language and translate accordingly. Actual dialects are more of a problem. Daniel Hahn wrote a good note on this in the journal of the Translators’ Association, In Other Words. Using a substitute British or American dialect or local idiom is dangerous, because it roots the text in a place where it doesn’t really belong; you can destroy the whole illusion on which translation rests that way. Michael Henry Heim and I agree that what we call ‘non-specific demotic’ is a possible solution for relatively uneducated speakers. But that doesn’t cover all contingencies.

Which writers in languages other than English do you feel deserve a higher profile in the UK?

Hm, well, lots, in view of the statistic in the next question. When J.-M. G. Le Clézio won [the 2008] Nobel Prize for Literature, there was the usual somewhat baffled reaction in the English-speaking world. Of major German writers of the older generation, I would mention Siegfried Lenz. But there are many fine writers, from Europe and further afield, who cannot be sure of translation to the same extent as their counterparts who write in English.

What does the famous 3% statistic about the number of translated books published in the UK say to you?

I think the above answers that as well. The bestseller lists of other languages tell their own story; they are largely occupied by books originally written in English. At this moment, the world is being taken over by teenage vampires …

Check out a selection of Anthea Bell’s work on our website, and come and meet them in person in Bury Place throughout August.