An extract from Nell Zink's Doxology 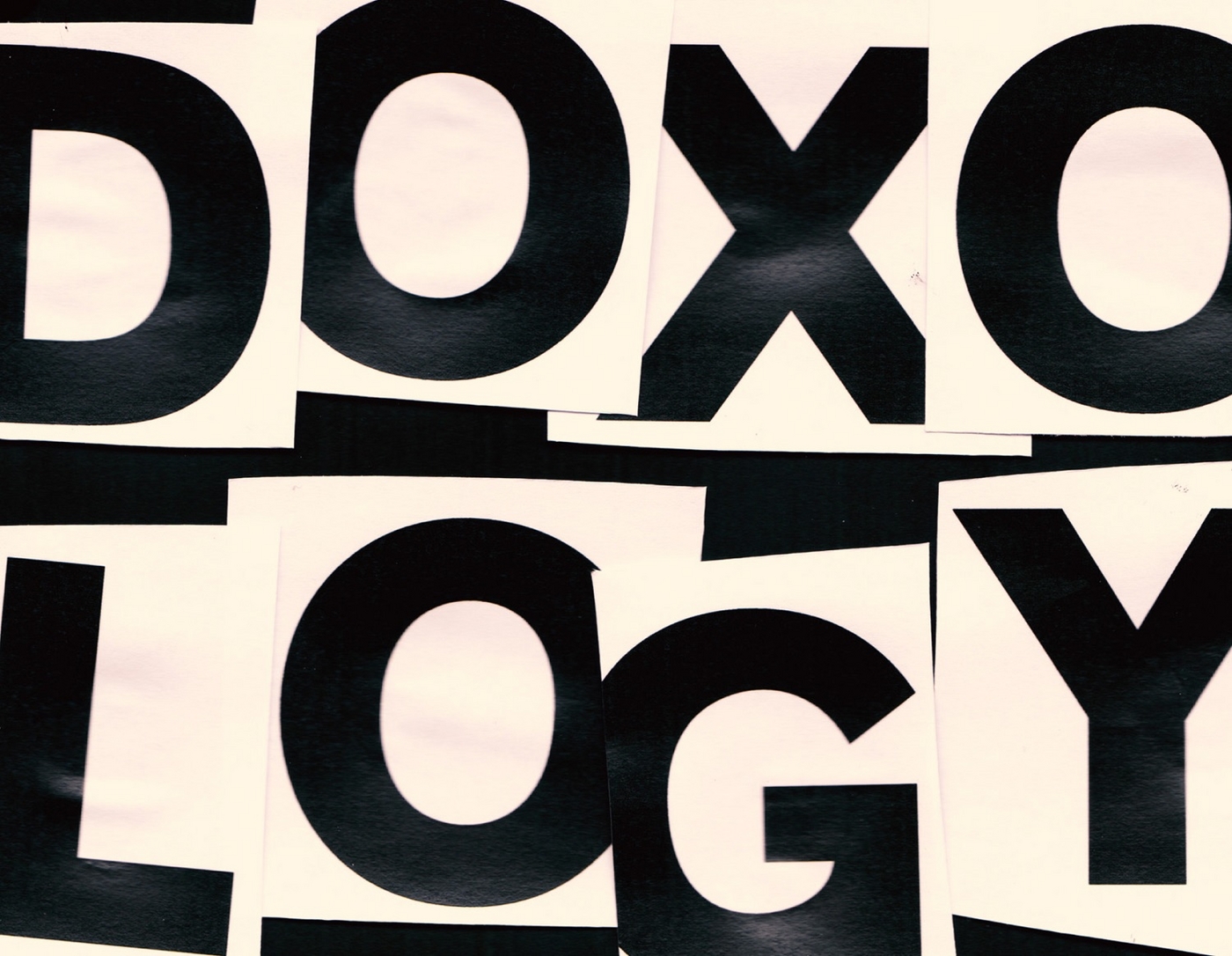 EVENT: on Tuesday 3 September novelist Nell Zink will be at the shop to discuss her latest book Doxology with Alex Clark. Book tickets here.

Doxology tells the story of two generations of an American family coming of age before and after 9/11 with all Zink's usual inventiveness and stylistic brilliance, and has been crowned by the New York Times ‘the novel of the summer and possibly the year.’ Read the opening section of the book below.

Unknown to all, and for as long as he lived, Joe Harris was a case of high-functioning Williams syndrome. He displayed the typical broad mouth, stellate irises, spatial ineptitude, gregarious extroversion, storytelling habit, heart defect, and musical gift. To the day he died, he had no more wrinkles on him than an action figure. He was never tested, because he lacked the general intellectual disability that was the syndrome’s defining feature. However, his capacity to irritate others was near infinite. He spoke his mind, trusting everyone he saw.

For example, once when he was walking through Washington Square with his friend Pam, an elderly man of the kind who might be forty approached them and asked them to hold his asthma inhaler for just one second. Pam rolled her eyes and walked on, but Joe held out his hand, into which the inhaler was promptly placed in a forceful way that made it fall to the ground in two pieces. The man declared that replacing the broken inhaler would cost Joe fifteen dollars.

Joe replied, “I don’t have fifteen bucks on me. But you could come with me to work! Most days I make more than that. Yesterday I made a lot more. You know what else I made? About a million paper napkins folded in half! After my shift I can give you all the money you need. My work is about a mile away. I can giveyou free pie, if we have pie that’s stale. I’m going there now.” He touched the man’s arm. Shouting that bowl-headed faggots should leave him alone, the man ran away. Joe picked up the inhaler and yelled, “You forgot your thing!”

HIS FATHER WAS A PROFESSOR OF AMERICAN HISTORY AT COLUMBIA. HIS MOTHER HAD been a forever-young party girl in permanent overdrive who could drink all night, sing any song and fake the piano accompaniment, and talk to anybody about anything. In 1976 she died, running uphill and laughing, in the middle of a departmental picnic at Wave Hill. The students mimed heartbreak while her husband mimed CPR. Joe held her hand and said, “Bye-bye, Mommy!” Hewas only eight.

At her funeral in the Cathedral of Saint John the Divine, he clapped his hands through the syncopated bits of the doxology and lifted his voice meaningfully on “Father, Son, and Holy Ghost.” Professor Harris immediately understood that the Holy Family had been redefined to resemble his own. The child schmoozed his way through the reception, telling stories about the funnest times with Mom. Adults patted his head and made meaningful eye contact among themselves. Joe, in their view, was not precocious. They had firm ideas on what to do with him, most of them involving boarding school on another continent. Th ey were concerned about his dad’s capacity to attract another wife.

Professor Harris changed nothing, on the theory that Joe, whom he loved, would be hurt less if nothing changed.

JOE WAS WAVED THROUGH PUBLIC SCHOOL AS THE SON OF A PROFESSOR. EVEN BEFORE graduation, he took up waiting tables at the Abyssinian Coffee Shop on Fourteenth Street. It was a small, old-fashioned diner with a cashier up front and a short-order cook in the back. He didn’t have to memorize anything except codes like “S” for scrambled eggs and “P” for pancakes. The specials were eternally fixed combinations, and he never handled money except to put tips in his pockets. Most customers gave him a dollar for lunch or breakfast, a quarter for coffee, and two dollars for dinner. They were gracious because he looked fourteen. They thought he was saving money for college. The manager liked him because he was good for business, always rhapsodizing about fries and soda in a way that made them sound exponentially more wonderful than chips and tap water, plus he never stole.

With tips in his pockets, he felt rich. It was his good fortune to be a sucker in a time when the Village was not rich in expensive things. Dealers and hookers caromed off his chatty ways. He was afraid of loud noises and fast-moving objects. He never took the subway or crossed a street against the light. His instinct for self-preservation didn’t extend to people, but he respected vehicles—and the dangerous subset of people who were loud and fast-moving—so much that on the whole he was safer walking around New York than a normal person would have been.

He started playing ukulele soon after his mother died. As a teenager he switched to electric bass because it also had four strings and was good enough for Paul McCartney. For his sixteenth birthday, his father took him to Forty-Eighth Street, where he picked out a lemon-yellow Music Man StingRay. At home he played unamplified, accompanying records and the radio. On days when he didn’t hear a new song he liked, he wrote one. He wasn’t egotistical about it. He didn’t care who wrote the songs as long as they were there. He sang his favorites in public, with hand motions, louder than he could really sing, his voice ringing and rasping,the sound effortful, conveying obstacles overcome, the drama of stardom, the artist as agonist, in part as a side effect of singing outdoors against ambient racket and traffic.

When he turned twenty-one, he got access to his trust fund. That is, his father was able to tap it for his expenses and moved him from their rent-controlled duplex in the West Village to a two-bedroom in a nondescript building on Nineteenth between Fifth and Sixth. They shared a cleaning lady who doubled as a spy, assuring Professor Harris that Joe regularly ate real food and changed his clothes. With his own place, he could finally invest in a bass amp. Pam helped him parse the classifieds and bulletin board flyers. She located an appropriate Ampeg combo a short walk away in Hell’s Kitchen. He fiddled with the tone knob onthe Music Man, looked up at the seller, and yelled over the noise, “Fuck me sideways! I never knew this knob did anything!”