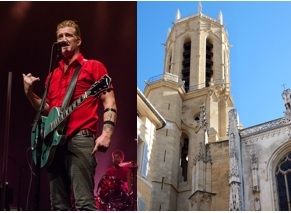 Here's this year's Christmas Quiz. Email your answers to books@lrbshop.co.uk, using the subject header CHRISTMAS QUIZ ENTRY - the first correct answer drawn from a hat on the 6th January wins a 'relevant book'.

2) What connects: a play by Peter Nichols; an alternative title for The Great Gatsby; a seasonal mystery from the British Library Crime Classics; some objects which were fatal to Mikhail Bulgakov?

6) What connects an organ, a chancellor and a Stroke?

9) What connects the poet John Denham, the counterfeiter William Chaloner, and the dictionary compiler F.J. Furnivall?

TIEBREAK: What is depicted in the above picture?