A Q&A with Tessa Hadley 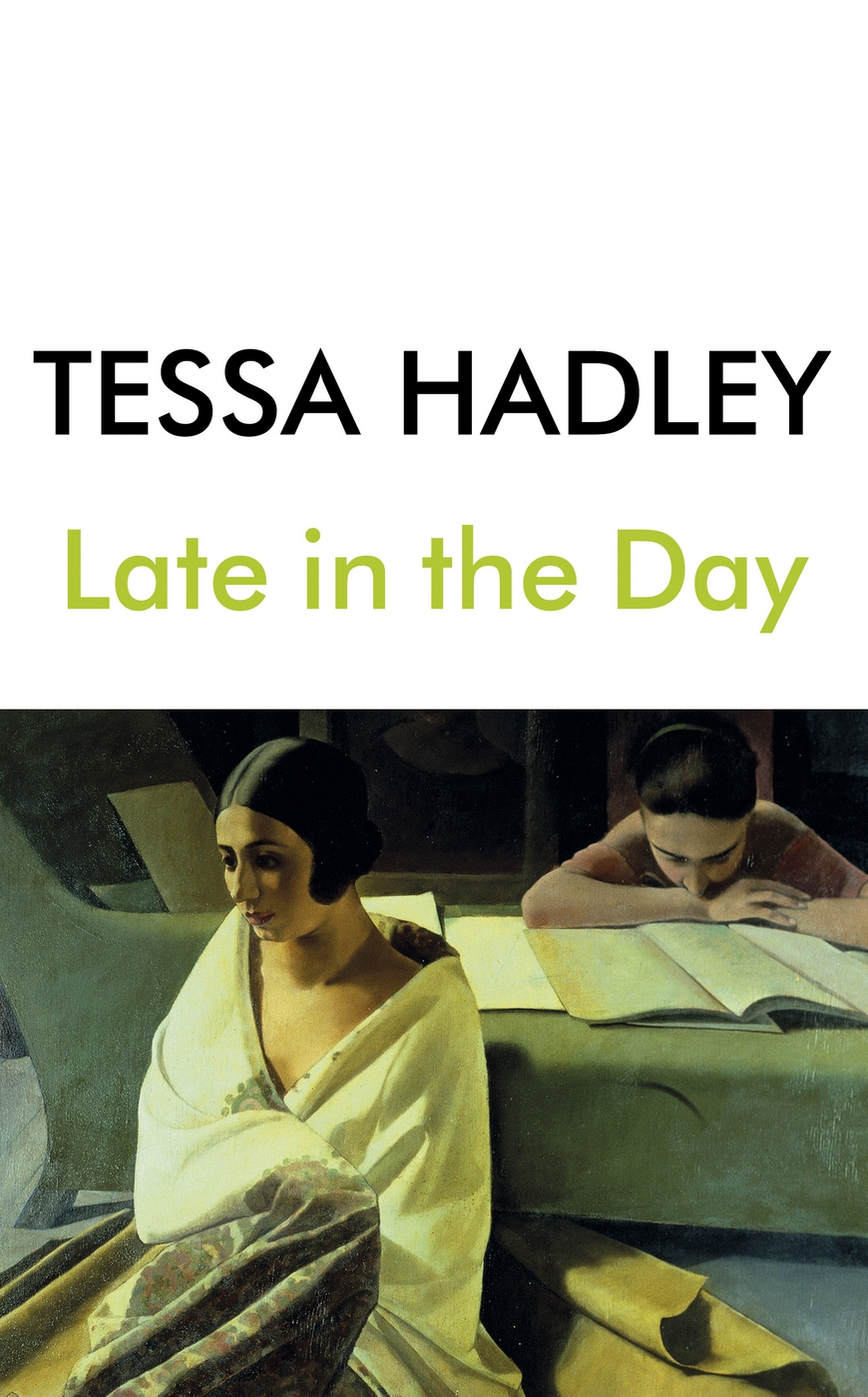 EVENT: Tessa Hadley will be at the Bookshop on Thursday 28 February, in conversation with Alex Clark about her new novel ‘Late in the Day’. Book tickets here. Below, Tessa answers our questions about the book, covering motherhood, marriage, infidelity and art, amongst others.

With a gallery owner and an artist as two of its protagonists, ‘Late in the Day’ has a strong emphasis on visual art. You manage very skilfully to write about your characters’ art in a way that gestures towards its style and approach without risking exhaustive detail. Did you have real-world works or artists in mind?

Not exactly. I don’t know exactly what Christine’s paintings are like, just as I don’t know exactly what she looks like. Novelistic detail works by suggestion rather than through exhaustive fullness. Yet the idea is that the reader has an impression: that they know her looks, her presence, the kind of dress she’s wearing, the kind of pictures she’s making. But if you asked, “what is Christine’s nose like?”, or “what colour are her kitchen cabinets”, the reader wouldn’t know. Actually I think this impressionistic guessing, filling in significant dabs of detail and colour but not trying to outline the thing exhaustively, is more like how our actual perceptions work. As for her art, I had clear ideas about what it wasn’t. A lot of writing work is like that, surprisingly: making sure the reader doesn’t get the wrong idea. And I had a feeling, a positive feeling, about her pictures, that they would have intensity and seriousness, quite a lot of brightness and darkness too. I make it clear her work is figurative but not strictly realist, and that she works on a small scale, on intimate subjects. By naming some of the artists who matter most to her, I think that helps to think about her work.

It’s refreshing to read about a woman’s artistic crisis (Christine’s) that is more about her questioning of her own overall direction than it is the tension between motherhood and a creative vocation. Do you think the supposed conflict between art and parenting has been getting too much airtime lately?

I’ve never felt that conflict very strongly. I mean, obviously when my children were small (I now have grandchildren!) there were time constraints. I could only work when they were at school – but that was plenty of time. There are only so many hours of writing work you can do without getting exhausted. I became very good at ignoring the mess in the house, and the shopping that was needed, I worked with a kind of furious selfishness (and at that time the selfishness wasn’t even justified, because I was writing bad books). But most of the selfishness was towards my other, domesticated mother-self: it was hell when then I had to crowd in the cleaning and washing up and shopping alongside the child-minding. It would have been much harder, though, to fit in writing around a nine-to-five employment. I also think the slow long hours and the boredom of looking after children are conducive to dreaming, and also to the passionate escape into reading, which fuels writing. Also time spent with children is nourishing, at the deepest level – as well as all the maddening other things. It doesn’t always feel like it, but actually that slow private life can feed wisdom. For me, most of the agony over writing has come from inside the writing, not from anything outside.

You write of Christine and Lydia that ‘both had chosen patterns of relationship with men which looked almost like their mothers’ marriages’. Do you think there’s hope that the next generation (Grace and Isobel, at least) might manage to break out of that pattern?

Oh, I don’t know. I have my suspicions that Isobel longs for a rather old-fashioned domesticity. Look at those retro-feminine clothes she chooses. Yet she and Blaise will need two incomes, won’t they? That’s the huge change. But Grace, yes, she’s something new. We’ll see. I’m not even sure there’s anything particularly wrong with the patterns of Lydia’s and Christine’s marriages: who’s to say, which patterns work and which don’t? Perhaps they’re rather cowardly, skulking in that dreamy privacy rather than taking on the world. Luckily novelists don’t have to judge which are the right and wrong relationships, they just watch the patterns playing out, shape-shifting, reforming in new combinations. There was something immensely simplifying in those old marriages where the man was ostensibly the worldly authority, the woman was in charge of the private life. Yet obviously that frame was also deeply unsatisfactory, it couldn’t last. As soon as the women picked up the paintbrush, or the pen, they couldn’t help themselves picking away at that structure of male authority, pulling it apart.

Rebecca Makkai’s New York Times review suggested that ‘it might have been a better match’ if Christine and Lydia had married each other’s husbands. Do you think that’s fair?

I love those speculations where readers have forgotten that the characters aren’t real people. That’s the deepest kind of reading, where opening a novel we seem to cross a threshold into another reality. That element in fiction-reading is the first and deepest experience of reading, everything else cleverer is only laid on top of that enchantment. I think that perhaps yes, it would have been wiser if Christine had married Zachary and Lydia, Alex. But what could they do? Zachary desired Lydia, because she was like a goddess! Alex mistrusted her, for the same reason! You can’t undo those passionate apprehensions, on the grounds of common sense (we’ve all tried). And the quality of a relationship isn’t only made out of two characters, as if those characters were something essential and unchanging. Long relationships like theirs are whole histories, they have travelled along certain paths which have formed them, each in relation to the other. And sometimes, irony of ironies, the long fight of a youthful marriage tempers the two protagonists: makes them perfectly ready to be contentedly domesticated in a second phase, with a new partner! How often one’s seen that! It’s would be a rich comedy if it weren’t often heart-breaking for those involved. But it isn’t because the new partner C is in his essential self better for A. It’s that both A & C are changed by their long history with other people, into becoming the person ready for this new thing. All rich material for writers.

‘Late in the Day’ is published by Cape, priced £16.99. Tessa Hadley will discuss the book with Alex Clark at the Bookshop on Thursday 28 February. Book tickets here.