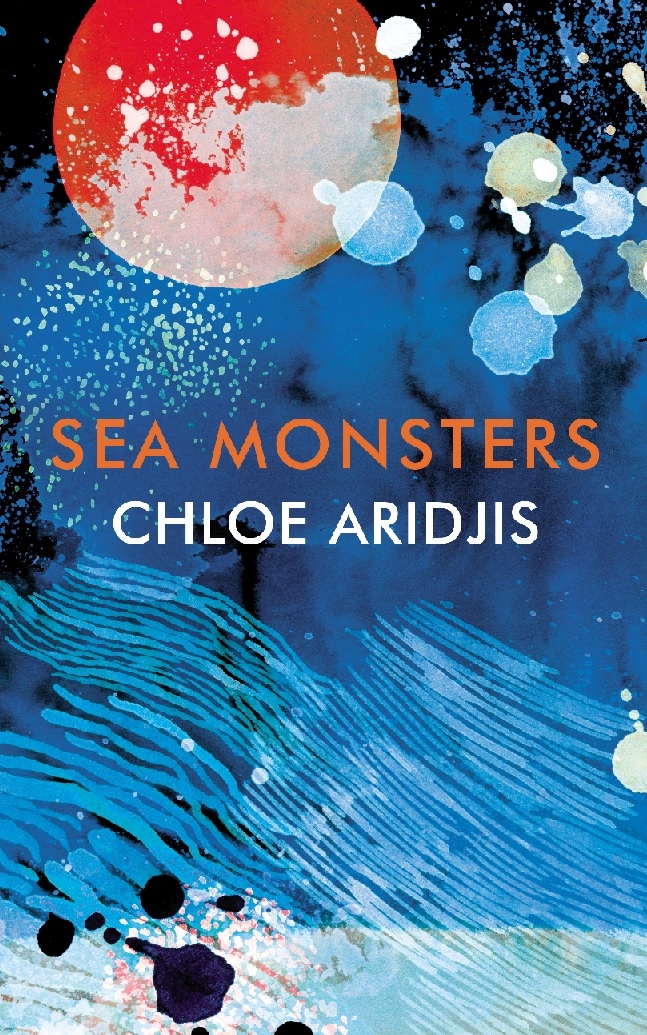 Chloe Aridjis selects five songs to accompany her novel Sea Monsters. Listen to the playlist on Spotify. Aridjis will be discussing Sea Monsters with Juliet Jacques on 7 February – book here.

“El Nueve was the nocturnal reply to the daylight hours, the place that drew those of us who preferred European moonlight to the Mexican sun. Located halfway down Londres street in the Zona Rosa, the club played dark wave, post punk and industrial, often courtesy of its Scottish DJ, an angular Goth who wore pointy boots and a black suede tassel jacket.” In my novel ‘Sea Monsters’, the young narrator Luisa listens to many British bands, both in the city and later when she runs off to the coast of Oaxaca.