‘An architect does more than design a space. She designs a way of living’: a Q&A with Shiromi Pinto 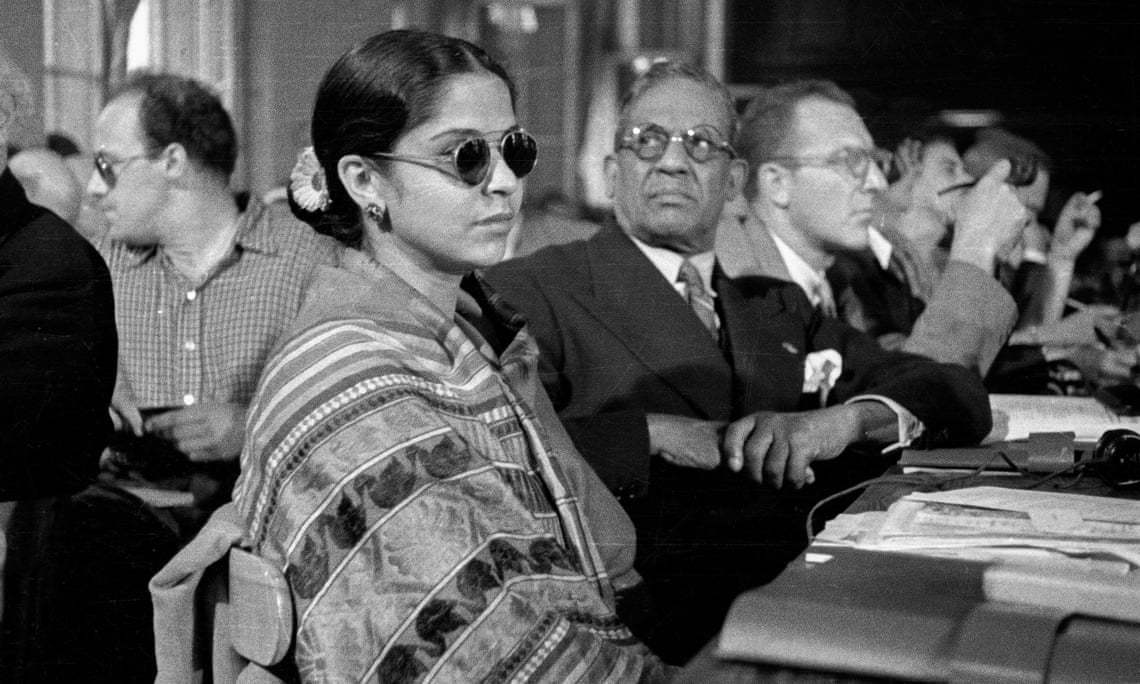 EVENT: on Tuesday 23 July Shiromi Pinto will be at the shop to talk about her new novel Plastic Emotions, a reimagining of the life of Minnette de Silva, Sri Lanka's first woman architect. Pinto will be in conversation with architecture critic Owen Hatherley and novelist Olivia Sudjic. Book tickets here.

Ahead of the event, we spoke to Pinto about de Silva, her relationship with Le Courbusier and blurring the line between fact and fiction.

Why is telling Minnette de Silva's story in the 21st century important, how does her life and work speak to 2019?

Minnette's story is a very 21st century one – she was THAT progressive. She lived largely by her own rules, asserting herself as a visionary architect, pursuing her ambition despite what was expected (then) of her gender and having numerous relationships with men without the primary objective of marriage. She could have lived today and people would have lionised her for these achievements. That she did all this in the 1950s is remarkable.

Le Corbusier features very heavily in the book. What is it about the relationship between him and Minnette in real life that made you choose to explore it in fiction?

Le Corbusier and Minnette had a close friendship – their correspondence makes that quite clear. He was both a mentor and friend to her, but there was something else – an abiding fondness, which was better explored through fiction than speculation within a biography. A biography does not allow the space for such musings, and yet I find that aspect of their relationship intriguing. Only fiction allows the time and space to explore this angle.

Sri Lanka has seen recent political trouble and violence, and has suffered serious domestic conflict for many years. You explore the roots of this in Plastic Emotions very effectively. Was this something unavoidable when writing a book set partly in Sri Lanka, or did you want to write about these tensions regardless?

Both. You can't talk about postcolonial Sri Lanka without talking about the troubles that came almost immediately following independence. But I had always intended to unpick this period so, yes, I would have written about it anyway.

Minnette de Silva's family enjoy a charmed, upper class, wealthy existence, yet she still found incredible barriers to getting commissions and finding work. There is a sense of frustration from her, but also a kind of privileged ennui – is that something you fictionalised or has it come from her own letters and writing?

Certainly the frustration is based on reality. She wrote of her desperate need to return to Europe and of her loneliness in Ceylon. But the privileged ennui is something I created precisely because I wanted to make a point about her status. She was an elite, meaning she could remain largely aloof from the worst aspects of Ceylon's burgeoning political crisis.

Talking of fact and fiction, I imagine lots of people will want to know what is true and what is not. Does this bother you, as a writer of fiction, that people might not be purely satisfied with a fictional story based on truth, or do you welcome readers to question and interrogate?

Minnette's story is so extraordinary that potential readers hunger for more. She isn't a well known figure – yet – so this is a natural inclination. My hope is that people will be spurred by the novel to discover more about the real Minnette. Saying that, it does get a bit tiring to have to remind folks that I've written a novel and not a biography!

Plastic Emotions is, essentially, about two architects, de Silva and Corbusier. Architects design the spaces in which we live, our built environment, our landscape and lives. What is it about the architect's mind that interests you and causes you to pick up a pen and delve into their psyche?

An architect does more than design a space. She designs a way of living. This fascinates me. It means she must interrogate her clients, understand their needs and then design something that exceeds those needs. An architect creates not just physical, but emotional space... similar to an author, although the realms we create are imaginary and ephemeral.

Plastic Emotions is published by Influx Press, priced at £9.99. Click here to reserve your copy.