‘Liberation to nudity’: an extract from Sheila Rowbotham’s ‘Promise of a Dream’ 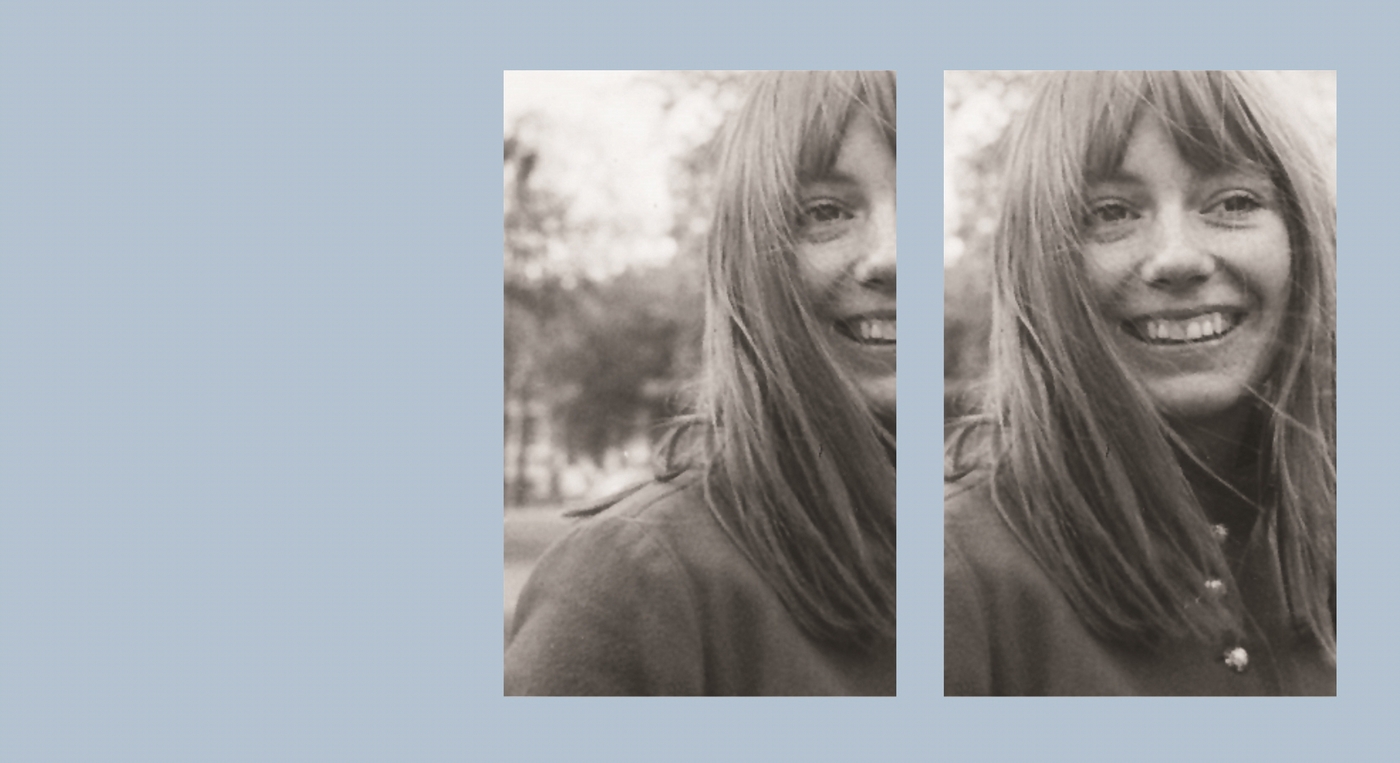 EVENT: Sheila Rowbotham will be in conversation with Lynne Segal at the Bookshop on Tuesday 2 July about her memoir Promise of a Dream, recently reissued by Verso as a Feminist Classic. Book tickets here. Read on for an extract, in which Rowbotham has a disagreement with Jean-Luc Godard over nudity and objectification.

Jean-Luc Godard offered to include Agit Prop in British Sounds, which he was making with Kestrel Films for London Weekend Tele-vision. Aiming to catch speciﬁc instances of left organizing and consciousness, Godard had decided he wanted to use my Black Dwarf article on women. He aimed to do an Oz in reverse. His idea was to ﬁlm me with nothing on reciting words of emancipation as I walked up and down a ﬂight of stairs – the supposition being that eventually the voice would override the images of the body. This proposal made me uneasy, for two quite different reasons. I was a 36C and considered my breasts to be too ﬂoppy for the sixties fashion. Being photographed lying down with nothing on was ﬁne, but walking down stairs could be embarrassing. Moreover, while I didn’t think nudity was a problem in itself, the early women’s groups were against what we called ‘objectiﬁcation’. New and powerful images were being projected all around us in the media. Contesting how we were being regarded and represented had been one the sources of our rebellion. Where did you draw the line over images? Why on earth did the pesky male mind jump so quickly from talk of liberation to nudity, I wondered? On the other hand, Agit Prop needed to move out of John and Wisty Hoyland’s house, because they had a new baby. We were trying to raise money for an ofﬁce.

Godard came out to Hackney to convince me. He sat on the sanded ﬂoor of my bedroom, a slight dark man, his body coiled in persuasive knots. Neither Godard the man nor Godard the mythical creator of A Bout de Soufﬂe, which I’d gone to see with Bar in Paris, were easy to contend with. I perched in discomfort on the edge of my bed and announced, ‘I think if there’s a woman with nothing on appearing on the screen no one’s going to listen to any words,’ suggesting perhaps he could ﬁlm our ‘This Exploits Women’ stickers on the tube. Godard gave me a baleful look, his lip curled. ‘Don’t you think I am able to make a cunt boring?’ he exclaimed. We were locked in conﬂict over a ﬂeeting ethnographic moment.

In the end a compromise was settled. The Electric Cinema had recently opened in Notting Hill and needed money. A young woman (with small breasts) from there agreed to walk up and down the stairs and I did the voice-over. When British Sounds was shown in France, Charlie Posner told me the audience cheered as I declared, ‘They tell us what we are . . . One is simply not conscious of ‘‘men’’ writers, of ‘‘men’’ ﬁlm-makers. They are just ‘‘writers’’, just ‘‘ﬁlm-makers’’. The reﬂected image for women they create will be taken straight by women themselves. These characters ‘‘are’’ women.’ As for Godard’s intention for making a cunt boring, I cannot say, except that a friend in Inter-national Socialism told me that his ﬁrst thought had been ‘crumpet’ –until the shot went on and on and on, and he started to listen.

British Sounds was to have an unexpected series of repercussions which I did not grasp at the time. Humphrey Burton, then head of arts at London Weekend Television, refused to show it. The ensuing row fused with the sacking of Michael Peacock from the board of LWT in September 1969. Whereupon Tony Garnett and Kenith Trodd from Kestrel, along with other programme-makers, resigned in protest. LWT decided to go for higher ratings and brought in an Australian newspaper owner called Rupert Murdoch. The last thing he wanted to do was to make a cunt boring.

‘Promise of a Dream’ is published by Verso, price £16.99. Sheila Rowbotham and Lynne Segal are in conversation at the Bookshop on Tuesday 2 July. Book tickets here.