‘The line runs’: an extract from Kevin Breathnach's Tunnel Vision 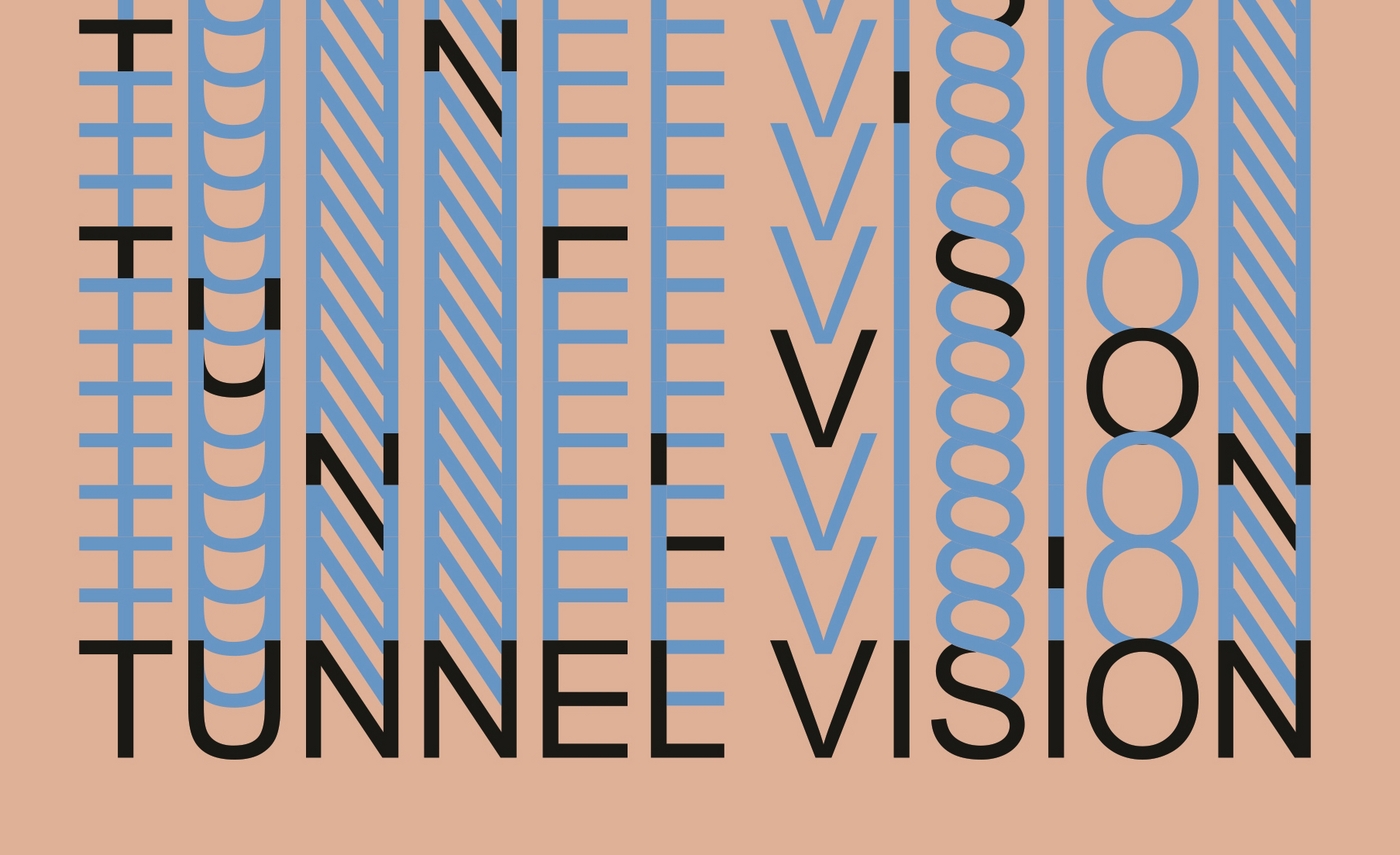 EVENT: Andrew O’Hagan and Kevin Breathnach will discuss the ‘new essay’ at the Bookshop on Tuesday 25 June. Book tickets here. Below, in an extract from his debut essay collection Tunnel Vision, Kevin Breathnach takes a train ride.

The line runs | In this mundane and contemptible existence of mine, few moments fill me with such exhilaration as I feel when, after all the automated announcements have been made, the train creeps from the station and I have not paid the fare. As the platform begins to recede, a primordial fear kicks through me: that one day, when I am caught, I will be thrown off the train and left stranded in some place of which I will know nothing except that it is not where I started and not where I expected to end up. One time, when I told my father about the delight I take in travelling without a ticket, his disappointment was palpable. ‘I didn’t know my son was a cheat,’ he said. Had I expected him to react any differently? It had not yet turned two in the morning, a few months earlier, when the early train rolled out of Bergen Station. I had no credit on my phone and not a krone to my name, but the sky was very blue and my seat was well reclined; and above the Ulriken in the distance, the tallest of the city’s seven mountains, that busy old fool, the Nordic sun, was staring straight into my eyes. It was there on the platform that I saw him, the man who has come to haunt my dreams, standing with a child on his shoulders, his right arm waving so slowly that even then he cut an ominous, faintly theatrical figure. As the train advanced up his elongated shadow, I took a deep breath and was surprised to find my nostrils clear. All week I’d been weary with a cold, but committed now to seven hours of free travel, I no longer felt like sleeping. I made a cup of tea and dimmed the lights; I gave my feet up to the coffee table and my eyes up to the screen. By the time my flatmate was out of bed, I figured, the train would be in Oslo, the film quite complete.

Yes, a film. What follows isn’t set in Norway, but in my living room in Dublin, the curtains drawn across a night sliced into life from time to time by sirens rushing around St James’s Hospital next door. So chalk up my introduction as a false start if you like, for the chances of me being kicked off were nil; but as the train pushed on into the shadow of the Ulriken, as the glare of sunlight on the window vanished and the colours of the Norwegian landscape became more distinct and vibrant, the idea that this might be the kind of film that leaves a person stranded somewhere other than where they thought they would be did not seem so ridiculous to me. Train Ride Bergen to Oslo (2009) is a film, longer than all but the most ponderous works of avant-garde cinema. Produced by the Norwegian Broadcasting Corporation’s cultural station, NRK2, it consists of a single shot filmed on a camera inside the driver’s cabin of the no. 602 to Oslo, inhabiting a train’s-eye view for all seven hours, fourteen minutes and thirteen seconds of its running time. Much later, when the sun begins to set, the shadow of the locomotive will be cast onto the tracks in front of us, but that’s as close as the viewer will come to seeing the train itself.

No sooner had we gone past the slow-motion waving of that father on the platform than we came to the foot of the Ulriken, where two dozen house-shaped houses were arranged as if specially for a postcard, a quaint wooden scene which should have put my mind at 27 ease, but did not. My eyes were fixed on the centre of the screen, on the small black hole towards which we were racing, getting wider with every frame: a tunnel. With no headlights on the train to light the way, the screen turned completely black: a static image, an image without duration, a non-cinematic image which nevertheless put me in mind of my favourite opening in all of cinema. At the beginning of Chris Marker’s Sans Soleil (1983), a short piece of footage is introduced by the unnamed narrator, read by Alexandra Stewart. ‘The first image he told me about was of three children on a road in Iceland, in 1965,’ she recalls over grainy footage of three children with white-blond hair and autumn-coloured jumpers. ‘He said that for him it was the image of happiness,’ she continues, as the picture cuts to black for three seconds, then to footage taken on an aircraft carrier for three more, ‘and also that he had tried several times to link it to other images, but it never worked.’ At this, the screen turns black again, remaining that way for exactly ten more seconds. Over these, the narrator explains: ‘He wrote me: one day I’ll have to put it all alone at the beginning of a film with a long piece of black leader; if they don’t see happiness in the picture, at least they’ll see the black.’

‘Tunnel Vision’ is published by Faber, price £12.99. Kevin Breathnach will be in conversation with Andrew O’Hagan at the Bookshop on Tuesday 25 June. Book tickets here.