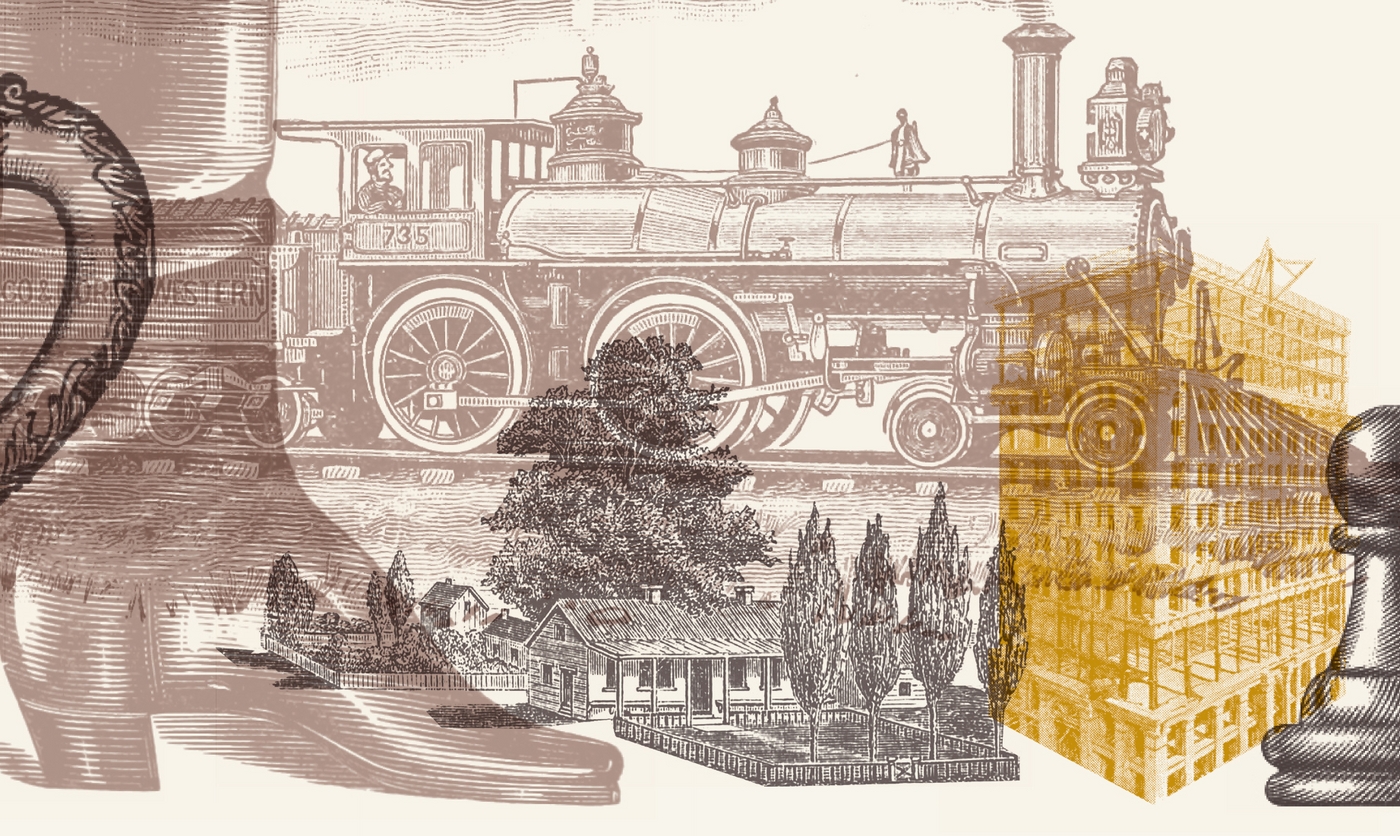 I came across John Dos Passos’ novel Manhattan Transfer, set in New York in the early 1920s, when I was in my own early twenties. It is not an easy book to read. The pace is frenetic, its construction fragmentary with frequent narrative shifts and a changing cast of characters. But on that first reading, as I saw intratextual connections developing, I began to sense the presence of an overarching story to which each episode might be contributing. Whatever that story was, it wasn’t linear, logical or obvious.

About one thing, though, I was sure. Dos Passos had channelled many of my own responses to the city on a visit I had made there a few years earlier. Young and naïve, I had been overwhelmed by New York’s unceasing rush and noise, by its immense scale, and by that uniquely urban sensation of being lonely and alone among a multitude of strangers. Although Dos Passos had written about a different age, many essentials of city life remained constant. Indeed, his novel struck me as an attempt to cram the whole metropolis, in one go, between the covers of a single book. More recently, I have been wondering how he did it, and what may have inspired him.

To address the second question first, I have a chance to refer to some statistics I’ve always found remarkable about the pace at which we became a predominantly urban species. There we were, millennia of mostly rural existence behind us, when the industrial revolution took off. In the century or so that followed, the majority of people in the Western world decamped to the newly burgeoning cities. In the case of Britain, about 35 per cent of the population were classified as urban dwellers in 1800; by 1900, that had risen to almost 80 percent.

The nineteenth century, in other words, witnessed the most rapid, widespread displacement and migration of people in our country’s history. The same was true in America. New York grew over the same period from roughly 60,000 to 3.4 million inhabitants. And what voracious beasts those cities were, in terms of both the resources and people they consumed. No wonder, then, that Anglo-American fiction wanted to engage with the biggest societal revolution in its history.

I was reared on many nineteenth and early twentieth century novels set in urban locations that were invariably depicted as unpleasant places, plagued by sickness, stink and congestion, and by discomfiting contrasts between life in the mansions and the survival of the fittest in the slums. New arrivals to the city were gullible, vulnerable and quickly disillusioned. Theirs were tales of unfulfilled dreams and lives marked by misfortune and unhappiness. To take London – the city that in both fiction and life I know best – I was jostled in Dickens’ crowds from an early age, and forced to shiver in his fog, drizzle and mud. The worlds of Arthur Morrison and George Gissing were equally miserable places and although there was temporary respite to be found in, say, the more elegant London locales of Virginia Woolf’s Mrs Dalloway, with Big Ben chiming in the background, imperial monuments standing proud (and the traffic at Piccadilly Circus standing still), the London of those times was rarely portrayed in a positive light.

It was a norm that would persist. From a later period, for example, comes an image about the commuter’s life in the work of Patrick Hamilton that I have never forgotten. His London is a “crouching monster”, its vital organs comprising a spiral of train lines that ingests suburban workers in the morning and spits them out at night.

I don’t think that any of these writers, though, captured the essence of the growing, changing city in quite the way that Dos Passos did. Nor, probably, was that their intention. It has often been argued that Dickens’ London emerges in some works as a character in its own right. The same has also been said, with more weight I think, of 19th century Paris in the hands of Balzac, whose intent as the self-appointed ‘secretary of society’ in La Comedie Humaine, seems closer to what Dos Passos aimed for in Manhattan Transfer. Balzac’s work is a vast and unruly creation that, for all its faults, portrays a Paris that seethes with energy.

Dos Passos’s New York also seethes with energy. On revisiting Manhattan Transfer, I came away with an appreciation not just for the breadth of its ambition, but also for the genius of its representation. This is a novel in which you are not merely plunged into the maelstrom of a growing city, but trapped inside. There is no escape from its dangerous rowdy streets, its leaning tenement buildings and dust-choked construction sites, its trains and trolley cars, steamrollers and fire engines, its immigrants and drifters, its cheats crooks and speculators, its parade of people whose lives are imbued by the need to make a buck; and all this is filtered through an endless cacophony of voices, a meld of languages and accents that, while telling interrupted stories of individual lives, creates an ensemble that is one of the best representations of a city as the main character I have ever read. Dos Passos’ New York is a rambunctious protagonist who grows up too fast, assuming a complexity that resists simplistic interpretation. It is also a persona that encompasses many aspects of our species’ urban journey, from the kind of bewilderment and loneliness I experienced on my first visit to New York through to the noise and confusion that marks the lives of so many citizens in the world today.