Poem of the Week: ‘Fooled Evening' by Dai George 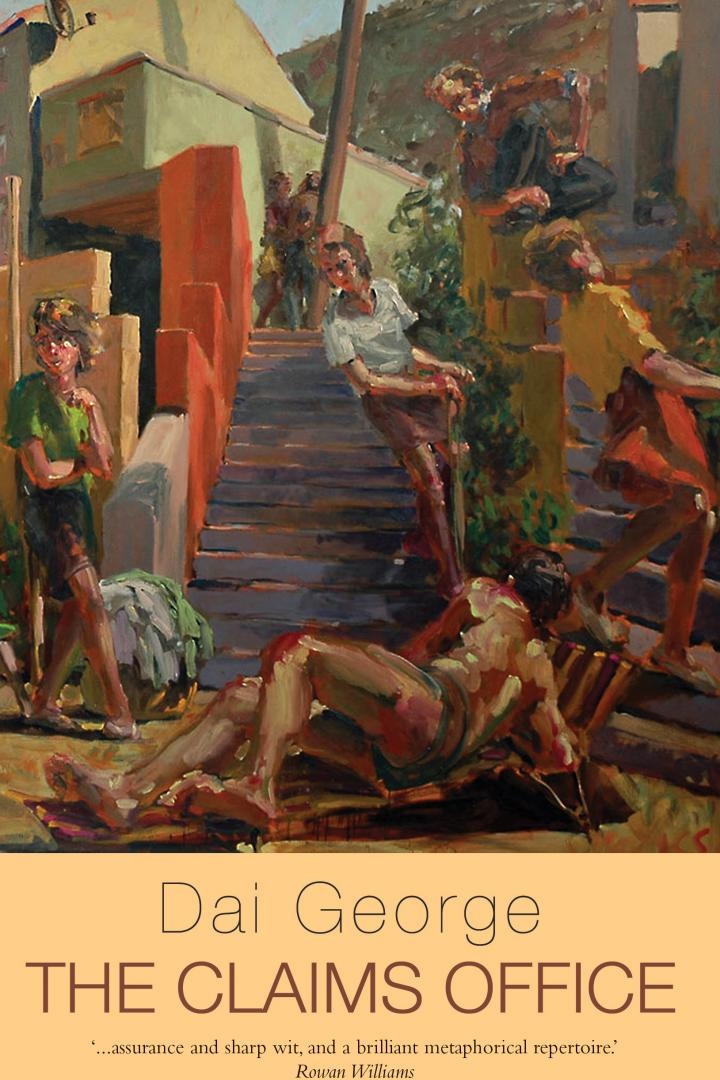 This week's Poem of the Week is by Dai George, whose first collection, The Claims Office, was published by Seren in 2014. His debut novel, The Counterplot, is available as an Audible Original here. His next collection, Karaoke King, is forthcoming in 2021.

This weather’s been a ruined party now for years.
It mugs and flatters, grinding through its old
routine while drifting out of key.

It’s warmer now, but sicklier and wearied.
The crime unfolded by degrees, starting with
a skipped summer, a year when it never quite
came together, as if summers per se were too
much an effort, too crass an ensemble of salt
sea and pollinated air, and the weather simply
wanted out. It was the embarrassment

of finding out too late: were that cringe a colour,
it would manifest tonight, in a sky that stays up
past its tucking in. You want to name it after oily fish,
but mottling won’t capture the ubiquity and gaucheness
of this light. Leaves fret stupidly on spindle boughs
long after the hour change, yet evening comes
and keeps on coming, straining always later
to be seen. It’s like nobody told it how
we dress these days, how deep run our austerities.
It peacocks to solstice, with the unmerited
confidence of a baby boom – a onetime dandy
overdressing, after the fashion has changed.