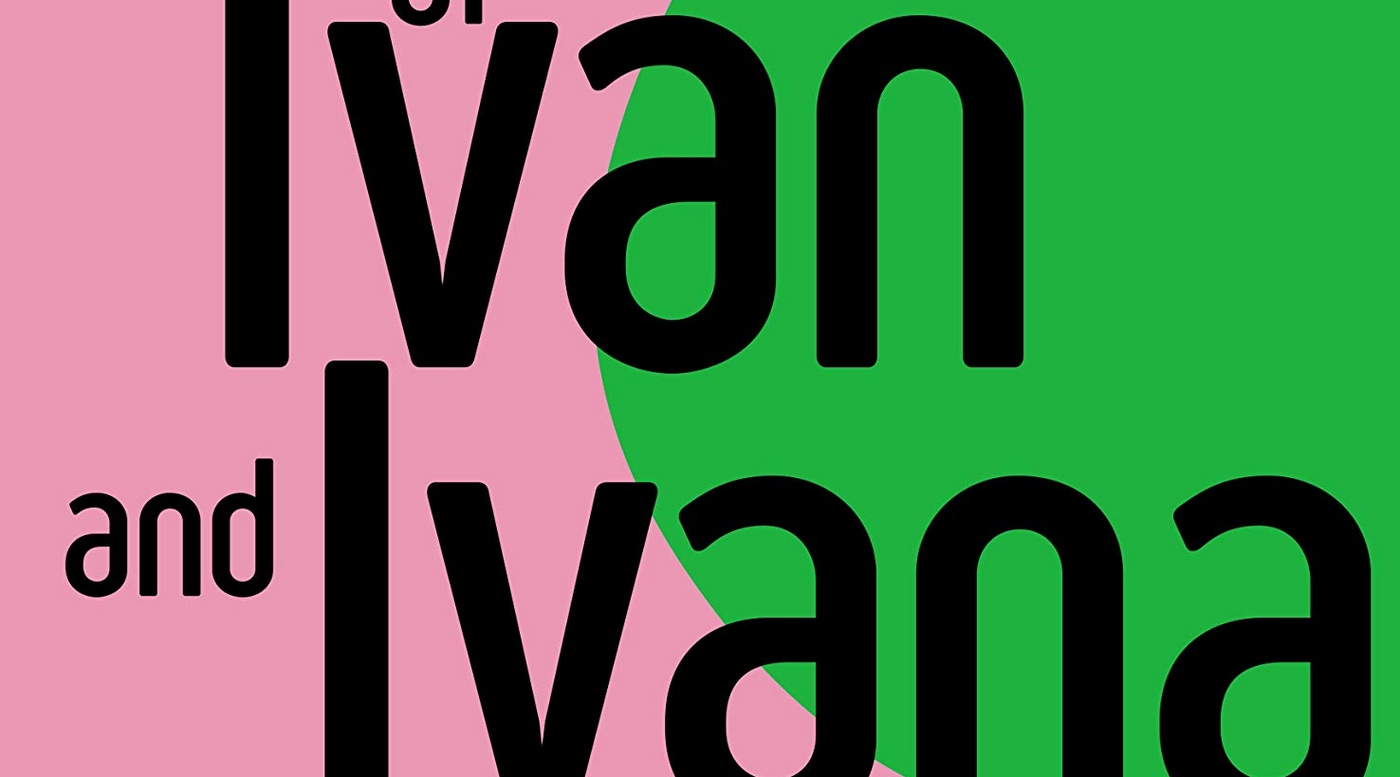 Our Author of the Month for August is Maryse Condé, whose latest novel The Wondrous and Tragic Life of Ivan and Ivana follows a pair of twins, from childhood in Guadaloupe and Mali to their young adulthood in Paris, as they begin to grow apart and follow very different paths. Below, you can read an extract from the book; a key moment in the novel, Condé says: ‘In this extract the twins and their mother are insulted by a market woman. They begin to realize their social status and Ivan starts on the road to radicalization.’

Basse-Terre is a small, nondescript town; only the monuments built by Ali Tur make an impression. This Tunisian architect was commissioned by the government to repair the damage wreaked by the hurricane of 1928. The Conseil Général and the Préfecture especially are worth a visit. Simone regularly traveled to Basse-Terre to buy manuscript paper on which she noted her compositions. She seldom took her children with her. Where would she find the money to pay for three round-trip bus tickets? How could she even afford to buy a codfish sandwich from one of the cheap restaurants on the edge of the market?

But this time she got it into her head to let them enjoy the ride. They climbed into the bus Hope in God that drove for a good hour. The road from Dos d’Âne to Basse-Terre is “magnificent,” as the tourist brochures say without exaggeration. It is lined by flame trees that turn scarlet in season. It overlooks the sea and you travel between the blue of the sky and the phosphorescent blue of the ocean that unrolls to your left.

When they arrived at the noisy, multicolored market, typical of the tropics, they decided to buy those brownskinned fruit they call sapodilla, which have given their name to a black woman’s velvety skin. Nobody knows exactly how the quarrel broke out with the market woman, but the fact remains that under her ill-fitting yellow and green madras head tie, her cheeks glistening with sweat, she insulted Simone who was clutching her children. She berated them in no uncertain terms in a thick, aggressive Creole:

“Just look at these good-for-nothings, miserably black, who are complaining my fruit is not sweet enough. People like you shouldn’t be allowed on this earth.”

From that day on Ivan and Ivana realized they belonged to the most underprivileged category of the population, the ones anyone could insult as they liked. At Dos d’Âne they weren’t aware of social differences. Except for the school and the town hall, there was no building of significance, no fine houses, no flower-bedecked garden. Everyone lived in the same miserable shacks seeking to earn a living as best they could and hoping to find a little happiness.

In an instant they realized their skin was black, their hair kinky, and that their mother worked herself to the bone in the sugarcane fields for a pittance. Ivana was heartbroken and she promised that one day she would avenge her mother and give her the gentler way of life that she deserved. Yes, one day her life would be coated with barley sugar. Ivan, however, was filled with rage against life and against his fate which had turned him into an underprivileged subordinate.

The Wondrous and Tragic Life of Ivan and Ivana is published by World Editions, priced £12.99.