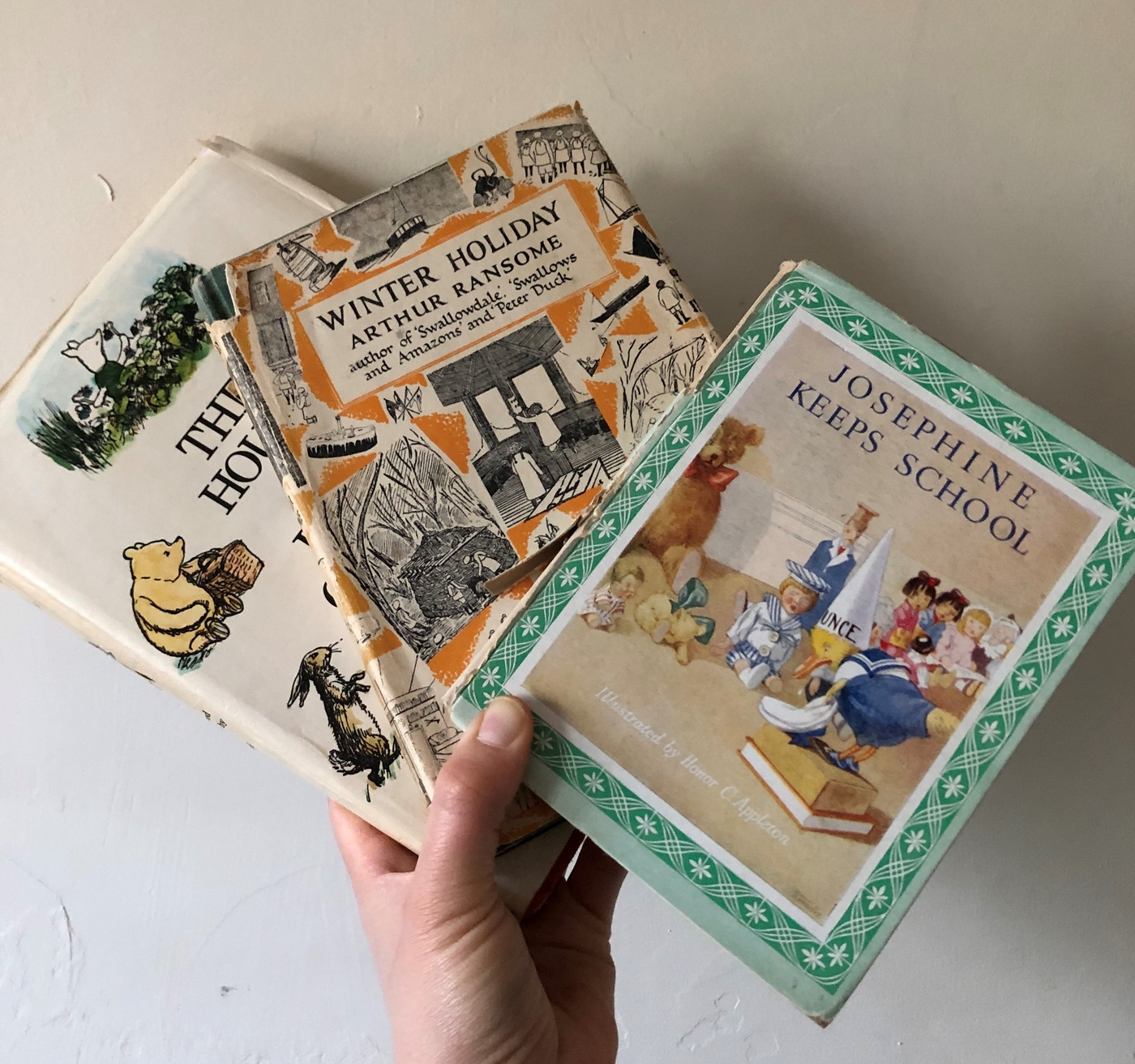 Self-isolation has put me back in my childhood bedroom alongside the books I enjoyed as a younger person. Some can be dismissed (Or is that just me? by Top Gear's Richard Hammond, for instance) but some are spectacular, and children's books have only got more diverse and exciting since then. A lot of customers bought Katherine Rundell's Why You Should Read Children’s Books, Even Though You Are So Old and Wise and I share her sentiment. Here are some recommendations:

Siobhan Dowd's The Pavee and the Buffer Girl is a quiet tale of race and literacy set within a travelling community in Ireland that hides one of the most affecting love stories I have read. Ghost by Jason Reynolds takes the dreams of a runner with crazy natural talent and adds kindness and an Olympic medallist coach. It would make a great pairing with The Half-God of Rainfall by Inua Ellams. Pet by Akwaeke Emezi, follows Jam, the thoughtful protagonist, as she tries to discover the evils that are still lurking in her morally cleansed world. Pet, the titular character, is somewhere between an angel, a monster, a figment of imagination and remains fantastic in that fluidity. The story has strong family at its heart and is a celebration of people who are marginalised in our reality.

David, Gayle and I all recommend Wranglestone by Darren Charlton. A book where 'two teenage boys fall in love in an America ravaged by the undead. Zombie apocalypse meets A Boy's Own Story? As a YA novel? It really shouldn't work, but it does, and does so magnificently.'

The Children of Blood and Bone by Tomi Adeyemi is the fantasy novel I always wanted, and the first volume is enough to satisfy any world-building enthusiasts. In Orishia, a kingdom in West Africa, magic has been banished and Zelie, the kick ass main character, inadvertently sets off a series of events that have her on the run to set magic free once more. It has all the adventure of the Odyssey packed into a children's book.