Poem of the Week: 'Far be it from me' by Lily Blacksell 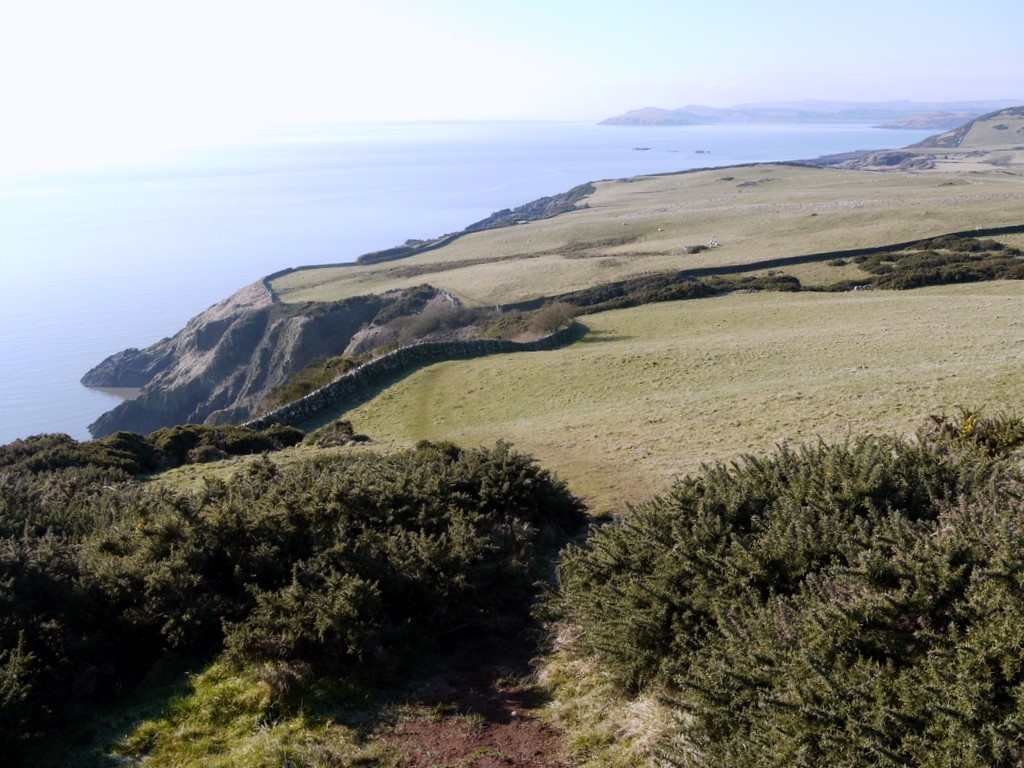 Lily Blacksell's poems have appeared in the likes of Boston Review, BOMB Magazine, Bath Magg, Magma and The Scores. Her pamphlet There's No Such Thing was published in 2018 by ignitionpress.

Far be it from me

Mist is not messing around this morning, rolling in
like a carpet in a warehouse on the sea,
like it envies the waves and would say
I can do that if only it were capable

of noise. It’s the pebbles in the puddles
which make the mud squeak, the plastic
in the farmyard adding drama to the breeze,
not the white tape ticking but the current

running through it and we let that be a lesson
to the livestock. The mist is quiet so I’ll lower my voice
but in winds I can get rowdy. I’ve been known
to demand the weather shows me what

it’s made of. I am here to tell you
the weather won’t listen to me.

It’s times like these I spare a thought
for the cows grazing on that clifftop—
their field has a wonderful view on clear days,
three quarters of a fenceline and an outcrop
eighty foot drop, but they’re seldom foolish

enough to fall off it, those occasions are understated,
no lemmings live here, no sheep, no shot dog,
just a lonely friesian domino down,
taking life one step at a time