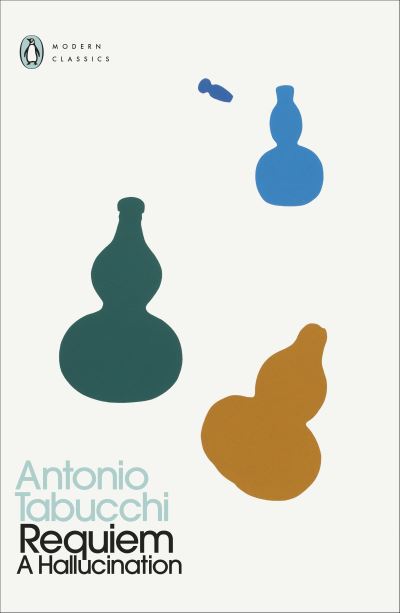 'A funny, sad novella about how we got here from there, and how, in our youth, "our eyes saw things differently"' The Times

A private meeting, chance encounters and a mysterious tour of Lisbon haunt this moving homage to Tabucchi's adopted city

In the city of Lisbon, Requiem's narrator has an appointment to meet someone on a quay by the Tagus at twelve. Misunderstanding twelve to mean noon as opposed to midnight, he is left to wait. As the day unfolds he has many unexpected encounters - with a young drug addict, a disorientated taxi driver, a cemetery keeper, the mysterious Isabel and the ghost of the late great poet Fernando Pessoa - each meeting travelling between the real and illusionary. Part travelogue, part autobiography, part fiction, Requiem becomes an homage to a country and its people, and a farewell to the past as the narrator lays claim to a literary forebear who, like himself, is an evasive and many-sided personality.

'Tabucchi is a master of illusion and allusion, and this is a literary puzzle that teases, amuses and provokes' Sunday Telegraph