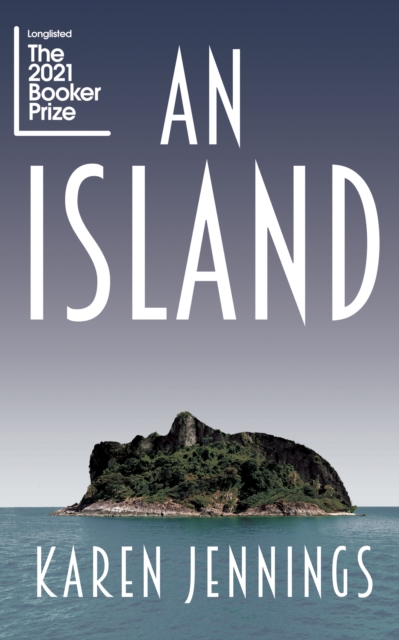 LONGLISTED FOR THE 2021 BOOKER PRIZE

'An Island concerns itself with lives lived on the margins, through the story of a man who has exiled himself from the known world only to find himself called to the service of others, themselves exiled from the world by cruelty and circumstance. It is on these grounds that this writer deftly constructs a moving, transfixing novel of loss, political upheaval, history, identity, all rendered in majestic and extraordinary prose.' Booker Prize Judges panel.

Samuel has lived alone for a long time; one morning he finds the sea has brought someone to offer companionship and to threaten his solitude... A young refugee washes up unconscious on the beach of a small island inhabited by no one but Samuel, an old lighthouse keeper. Unsettled, Samuel is soon swept up in memories of his former life on the mainland: a life that saw his country suffer under colonisers, then fight for independence, only to fall under the rule of a cruel dictator; and he recalls his own part in its history. In this new man's presence he begins to consider, as he did in his youth, what is meant by land and to whom it should belong. To what lengths will a person go in order to ensure that what is theirs will not be taken from them?

A novel about guilt and fear, friendship and rejection; about the meaning of home.