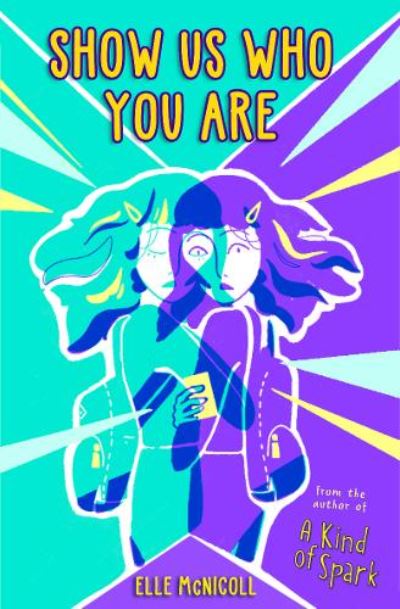 Show Us Who You Are

The second book from the author of A Kind Of Spark, with Neurodivergent characters you'll root for and a moving friendship at its heart. When Cora's brother drags her along to his boss's house, she doesn't expect to strike up a friendship with Adrien, son of the intimidating CEO of Pomegranate Technologies. As she becomes part of Adrien's life, she is also drawn into the mysterious projects at Pomegranate. At first, she's intrigued by them - Pomegranate is using AI to recreate real people in hologram form. As she digs deeper, however, she uncovers darker secrets... Cora knows she must unravel their plans, but can she fight to make her voice heard, whilst never losing sight of herself?