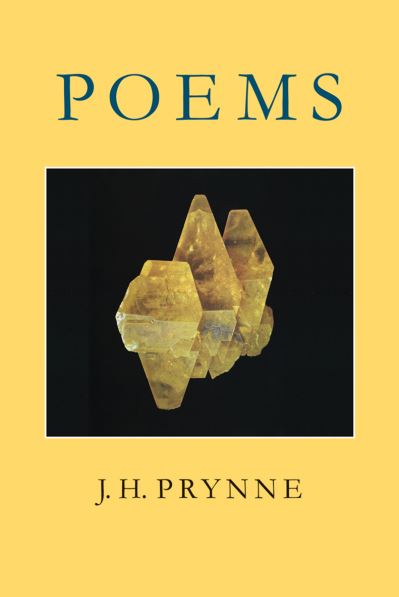 J.H. Prynne is Britain's leading late Modernist poet. His austere yet playful poetry challenges our sense of the world, not by any direct address to the reader but by showing everything in a different light, enacting slips and changes of meaning through shifting language. Not since the late work of Ezra Pound and the Maximus series of Charles Olson have the possibilities of poetry been so fundamentally questioned and extended as they are in the life work of J.H. Prynne. When his Poems was first published in 1999, it was immediately acclaimed as a landmark in modern poetry. Four further collections were added to the second edition of Poems in 2005. This expanded third edition of Poems (2015) includes the complete texts of his later work: Refuse Collection (2004), To Pollen (2006), STREAK~~~WILLING~~~ENTOURAGE~~~ARTESIAN (2009), Sub Songs (2010), Kazoo Dreamboats; or, On What There Is (2011), and Al-Dente (2014), all previously available only in limited editions.