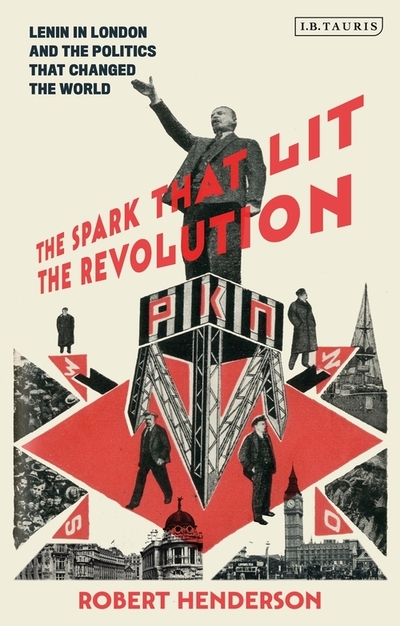 The Spark that Lit the Revolution

Vladimir Ilyich Lenin visited London on six occasions at the beginning of the twentieth century and it was in this city, where Marx wrote Das Kapital, that the roots of Lenin's political thought took shape. This book, from a former curator of the Russian collections at the British Library, tells the story for the first time of Lenin's intriguing relationship with the enigmatic Apollinariya Yakubova - a revolutionary known to her comrades as the 'primeval force of the Black Earth'. The book reveals Lenin's London-based accomplices and political rivals, and sheds new light on his world-view - one which would have such a crucial impact on the twentieth century. This is the first full exploration of the formation of one of the leading political visionaries of his age. Henderson has made a series of stunning archival discoveries, published here for the first time, as well as photographs and details of the Russian revolutionaries (and indeed international police spies) who congregated in the east end of London - known then as the 'Little Russian Island'. Featuring an extraordinary amount of new archival material, this is an essential addition to our knowledge of Lenin the man and of the roots of the Russian revolution.