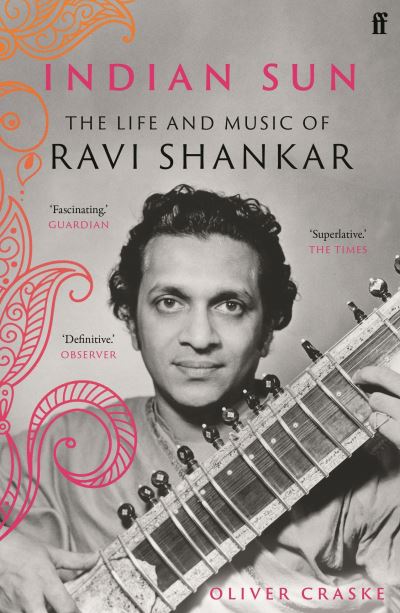 A Times, Spectator, TLS and BBC Music Magazine Book of the Year 'Fascinating.' Guardian 'Superlative.' The Times 'Definitive.' Observer As an icon of India, Ravi Shankar ranks not far below Gandhi or the Taj Mahal. He was one of the twentieth century's most important musicians, the breadth of his impact reflected in those he influenced: George Harrison, John Coltrane, Philip Glass and Yehudi Menuhin, to name a few. In this first biography of Ravi Shankar, Oliver Craske presents a full portrait of the man and the artist, painting a vivid picture of the public and private faces of a captivating, restless workaholic who lived an intense and extraordinary life across ninety-two years. 'A masterly chronicle of a life teeming with all-too-human incident but heavenly inspiration.' The Times