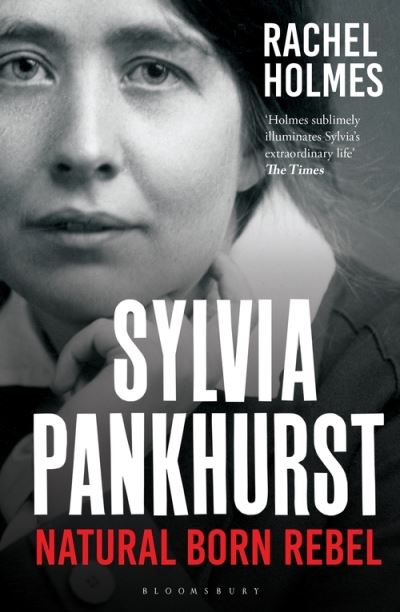 'A wonderful book ... Holmes sublimely illuminates Sylvia's extraordinary life' The Times 'A masterpiece' Vanessa Redgrave Born into one of Britain's most famous activist families, Sylvia Pankhurst was a natural rebel. A free spirit and radical visionary, history placed her in the shadow of her famous mother, Emmeline, and elder sister, Christabel. Yet artist Sylvia Pankhurst was the most revolutionary of them all. Sylvia found her voice fighting for votes for women, imprisoned and tortured in Holloway prison more than any other suffragette. But the vote was just the beginning of her lifelong defence of human rights. She engaged with political giants, warned of fascism in Europe, championed the liberation struggles in Africa and India and became an Ethiopian patriot. Her intimate life was no less controversial. The rupture between Sylvia, Emmeline and Christabel became worldwide news, while her romantic life drew public speculation and condemnation. Rachel Holmes interweaves the personal and political in an extraordinary celebration of a life in resistance, painting a compelling portrait of one of the greatest unsung political figures of the twentieth century. 'A monument to an astonishing life' Daily Telegraph, Best Biographies of 2020 'A robust and sensitive biography' Sunday Times, History Books of the Year 'A moving, powerful biography' Guardian