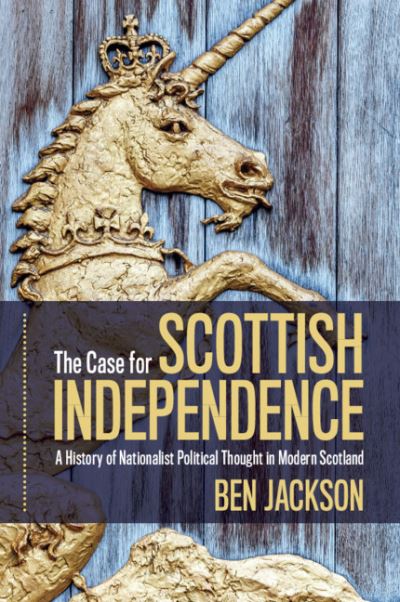 The Case for Scottish Independence