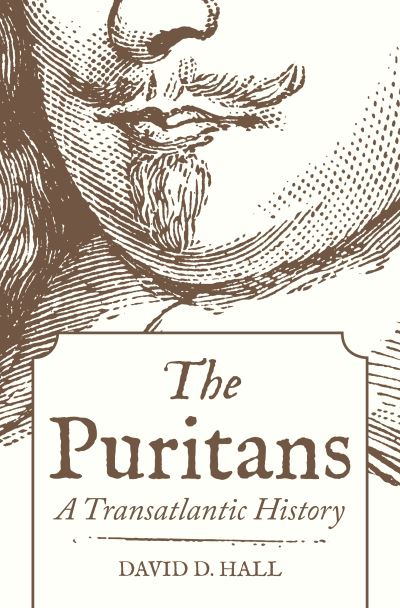 A panoramic history of Puritanism in England, Scotland, and New England

This book is a sweeping transatlantic history of Puritanism from its emergence out of the religious tumult of Elizabethan England to its founding role in the story of America. Shedding critical light on the diverse forms of Puritan belief and practice in England, Scotland, and New England, David Hall describes the movement's deeply ambiguous triumph under Oliver Cromwell, its political demise with the Restoration of the English monarchy in 1660, and its perilous migration across the Atlantic to establish a "perfect reformation" in the New World. This monumental book traces how Puritanism was a catalyst for profound cultural changes in the early modern Atlantic world, opening the door for other dissenter groups such as the Baptists and the Quakers, and leaving its enduring mark on religion in America.