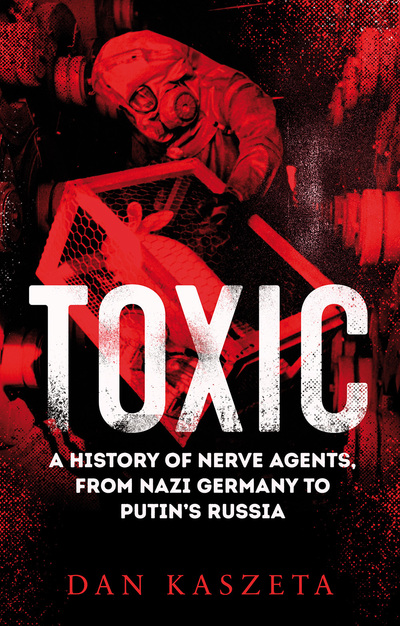 Nerve agents are the world's deadliest means of chemical warfare. Nazi Germany developed the first military-grade nerve agents and massive industry for their manufacture-yet, strangely, the Third Reich never used them. At the end of the Second World War, the Allies were stunned to discover this advanced and extensive programme. The Soviets and Western powers embarked on a new arms race, amassing huge chemical arsenals. From their Nazi invention to the 2018 Novichok attack in Britain, Dan Kaszeta uncovers nerve agents' gradual spread across the world, despite international arms control efforts. They've been deployed in the Iran-Iraq War, by terrorists in Japan, in the Syrian Civil War, and by assassins in Malaysia and Salisbury-always with bitter consequences. 'Toxic' recounts the grisly history of these weapons of mass destruction: a deadly suite of invisible, odourless killers.