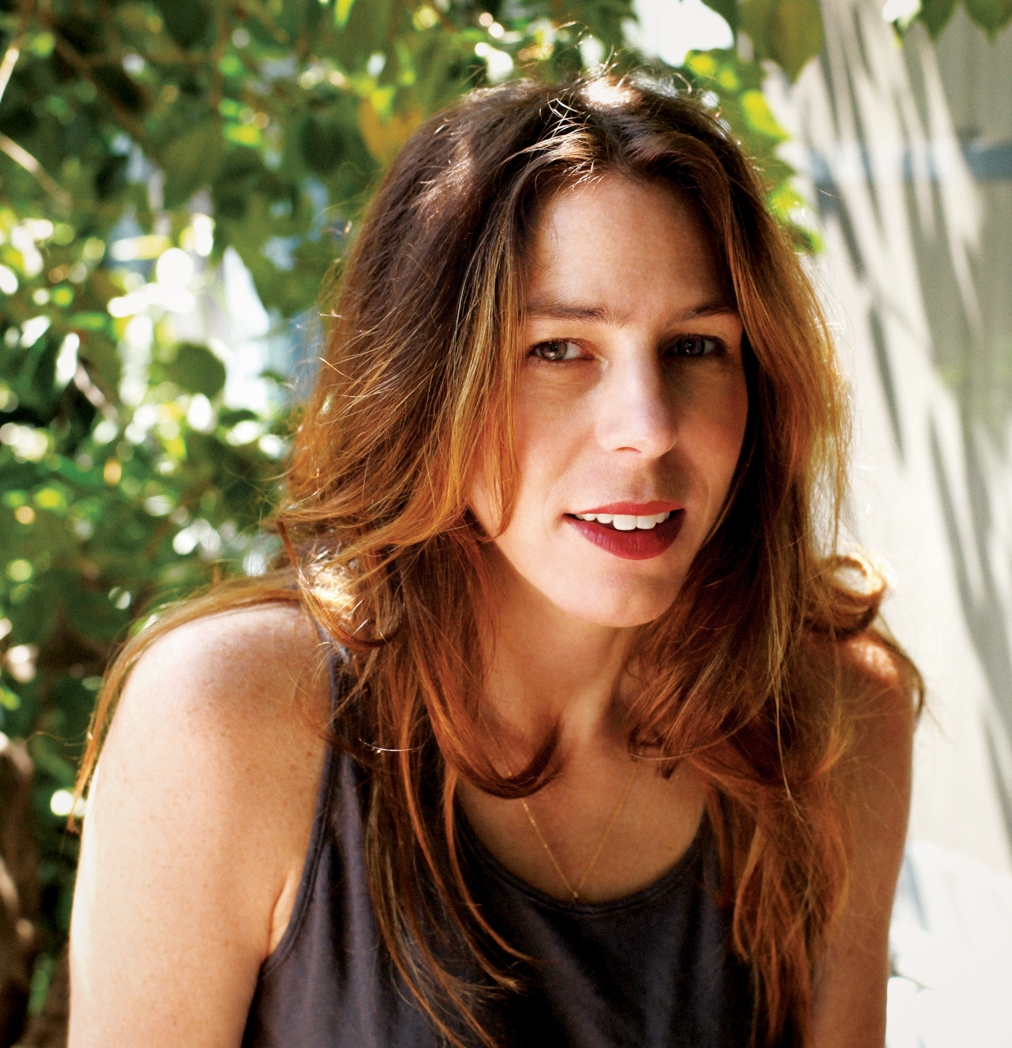 ‘Kushner isn’t only a novelist. She is also a regular contributor of sharp criticism to such free-thinking American publications as Artforum, and however good her stories and sparkling her prose, she has other aims in her novel too. Its subject is inequality – economic, social, sexual – but the art world, with its attendant performances, is always there to complicate it.’

Rachel Kushner came to the bookshop to talk about her new book, The Flamethrowers. Set in the art world of the 1970s, the novel explores themes of gender, terrorism and authenticity. She spoke in conversation with Nina Power, senior lecturer in philosophy at Roehampton University and the author of One-Dimensional Woman.