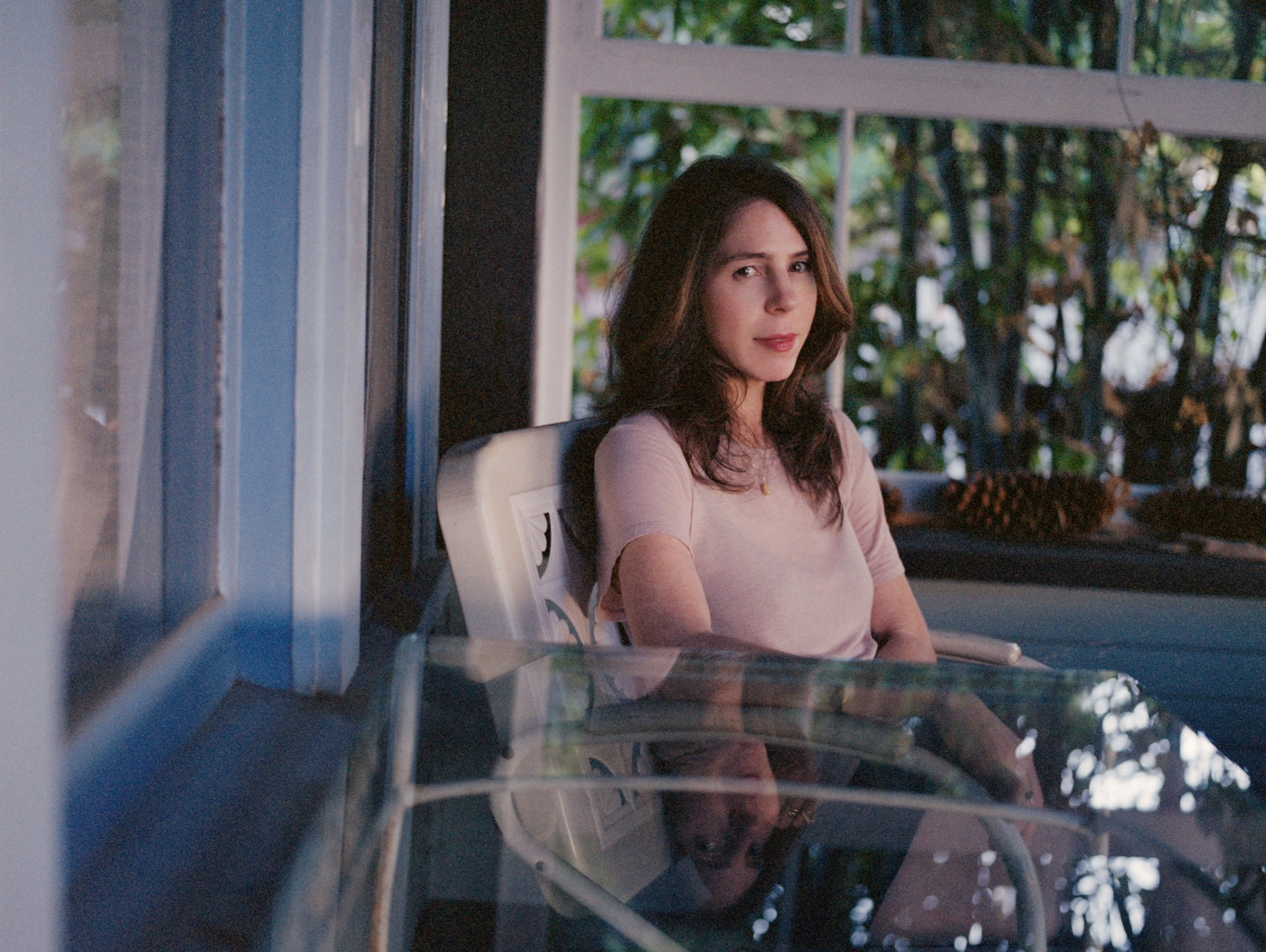 Romy Hall, the protagonist of Rachel Kushner’s latest novel The Mars Room (Cape), is beginning two consecutive life sentences plus six months at a women’s correctional facility. Cut off from everything she knows and loves – The Mars Room, a San Francisco strip club where she once earned a living, her seven-year-old son Jackson now in the care of her estranged mother – Romy begins a terrifying new life, detailed with humour and precision by Kushner. George Saunders writes ‘Kushner is a young master. I honestly don't know how she is able to know so much and convey all of this in such a completely entertaining and mesmerizing way.’ She read from her latest novel, and was in conversation about it with the novelist and critic Adam Thirlwell.