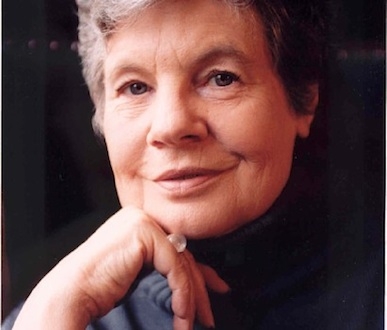 A. S. Byatt and Adam Thirlwell were at the Bookshop to talk about their latest books. The Escape, Thirlwell’s second novel following the critically acclaimed Politics, is a lecherous comedy set in a small town in the Alps at the end of the 20th century, while Byatt’s The Children’s Book is the absorbing story of the close of what has been called the Edwardian summer: the deceptively languid, blissful period that ended with the cataclysmic destruction of World War I. After giving readings from their work, the authors discussed European literature and the art of the novel.