Anne Enright’s latest novel Actress (Cape) tells the story of the relationship between Irish theatre legend Katherine O'Dell and her daughter Norah, as told by Norah herself. Early stardom in Hollywood, triumphs and tragedies on the stages of Dublin and London, and a career unravelling into infamy and eventual insanity are vividly evoked in a brilliant novel about mothers, daughters, secrets and the corrosiveness of fame.

Anne Enright, author of six previous novels including Booker-winning The Gathering was in conversation with Andrew O’Hagan, editor-at-large for the LRB and author of many works of fiction and non-fiction, most recently The Secret Life: Three True Stories (Faber). 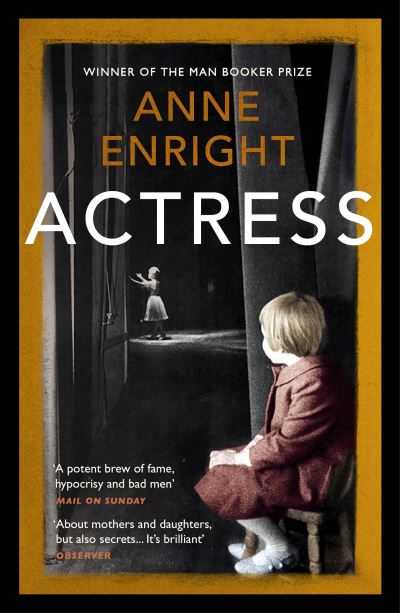 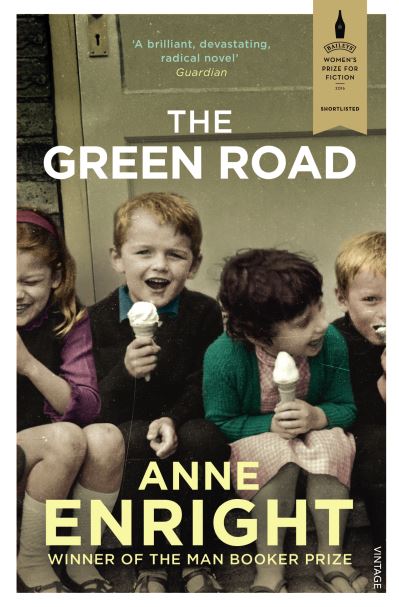 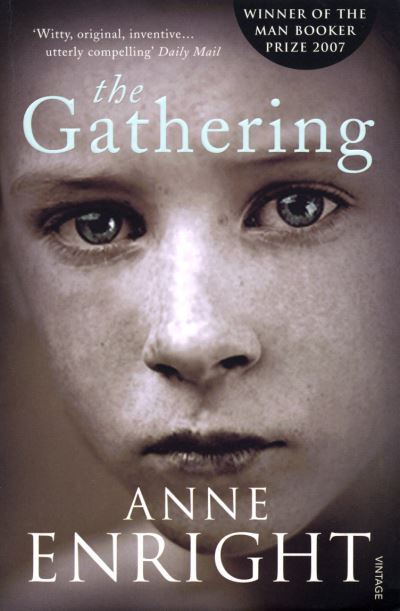