After the Election: A Debate 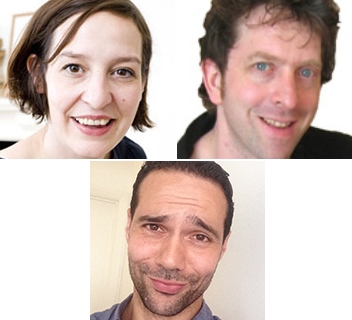 The May General Election looks likely to be the closest in a generation. But what happens after it? The gap between the two main parties is narrower than ever, and their share of the vote in the election is set to reach a new low. What hope is there that in these conditions, a progressive agenda will re-emerge in British political life? What forces – economic, social, environmental – are likely to shape the landscape of British politics over the next five years, or the next twenty? Can the centre hold, or will we see a fragmentation and radicalisation of politics?

Aaron Bastani, founder of Novaramedia.com, Jeremy Gilbert, professor of cultural and political theory at University of East London and author of Common Ground: Democracy and Collectivity in the Age of Individualism and Zoe Williams, Guardian columnist and author of Get it Together: Why We Deserve Better Politics joinined Paul Myerscough of the London Review of Books to discuss the future of British politics.