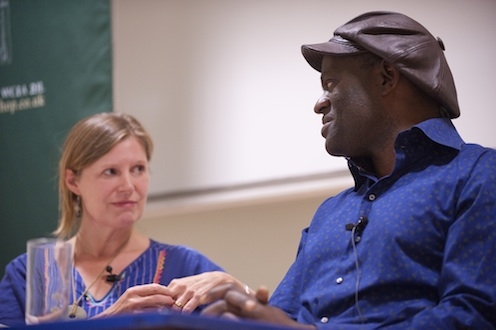 The wit and energy of Congolese novelist Alain Mabanckou have been enlivening the French literary scene for many years. His inventive and exuberant novels have won several major prizes, including the Prix Renaudot, and have been brought to English-speaking readers by acclaimed translator Helen Stevenson. Teaching at the time in the French literature department at UCLA, Mabanckou made a rare visit to London for this event, where he talked with Stevenson about the interplay between African and French literary culture, his American influences and his latest novel, Memoirs of a Porcupine.