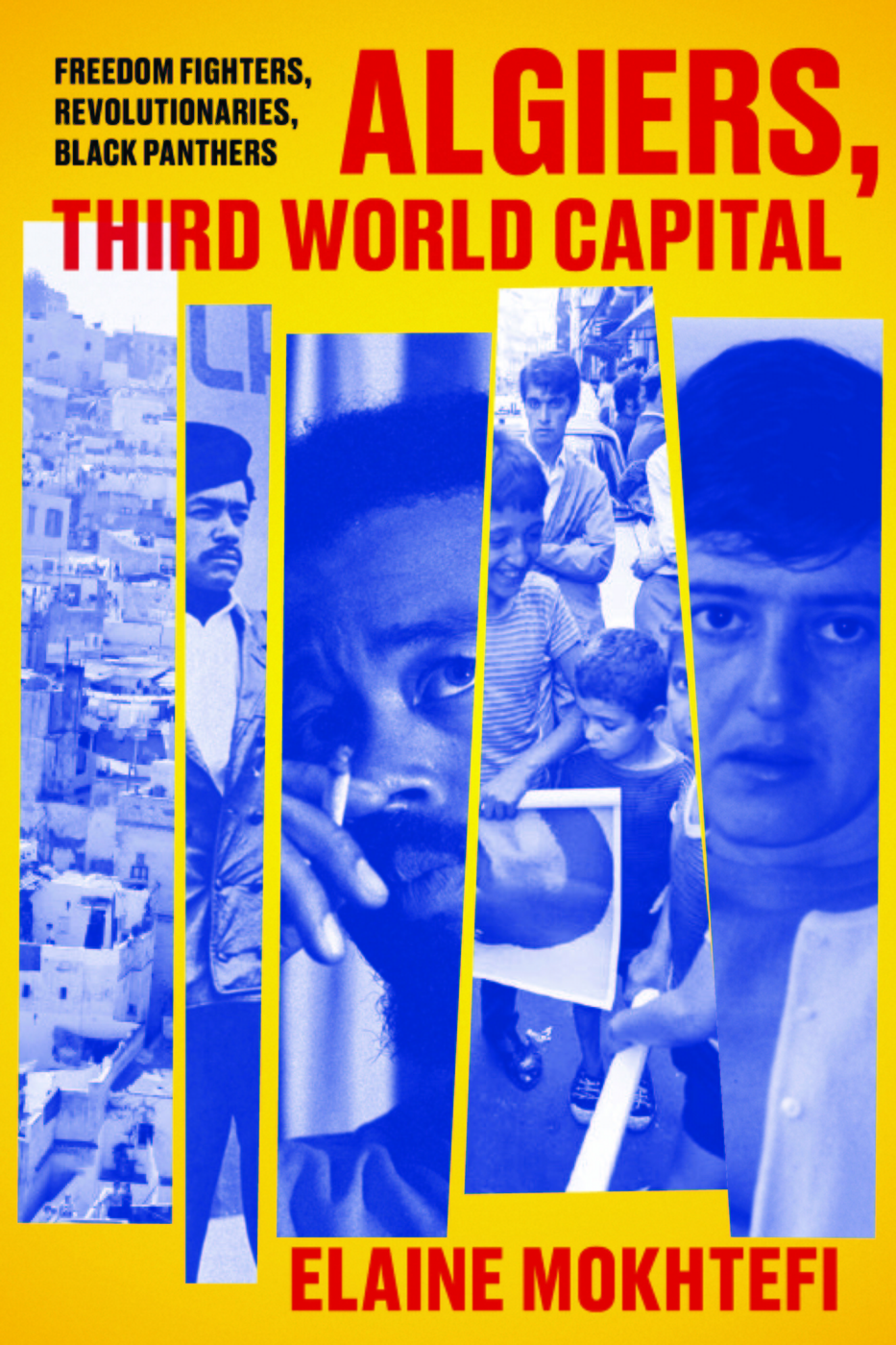 After Algeria gained its independence from France in 1962 Algiers became the de facto capital of anti-imperialism, anti-racism and world revolution, and a haven for visionaries and rebels such as Stokely Carmichael, Timothy Leary, Jomo Kenyatta and Eldridge Cleaver. Elaine Mokhtefi moved to Algiers during this extraordinary moment of hope, turmoil, dreams and disillusion, and her memoir of that time makes gripping reading. She was in conversation with Adam Shatz, a contributing editor at the LRB.