An Evening with Karl Ove Knausgaard 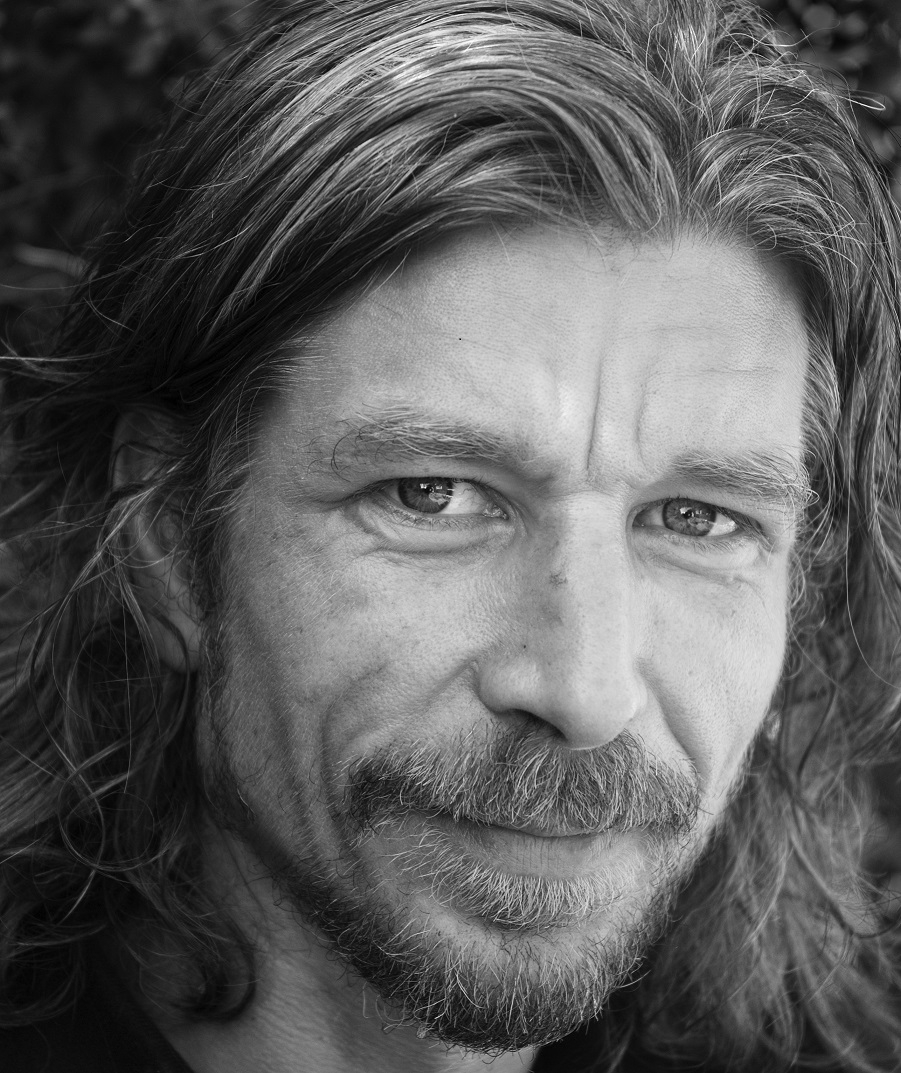 Karl Ove Knausgaard’s six autobiographical novels, published in Norway between 2009 and 2011 under the series title Min Kamp (‘My Struggle’) have excited controversy and critical acclaim in equal measure. Knausgaard’s unflinching and almost uncritical laying on of detail has led some critics to call him ‘the Norwegian Proust’. ‘There is something ceaselessly compelling about Knausgaard’s book’, wrote James Wood in the New Yorker. ‘Even when I was bored, I was interested.’

Karl Ove Knausgaard was joined by Andrew O'Hagan at Saint George's Church, Bloomsbury for a discussion of writing and the boundaries of autobiography.