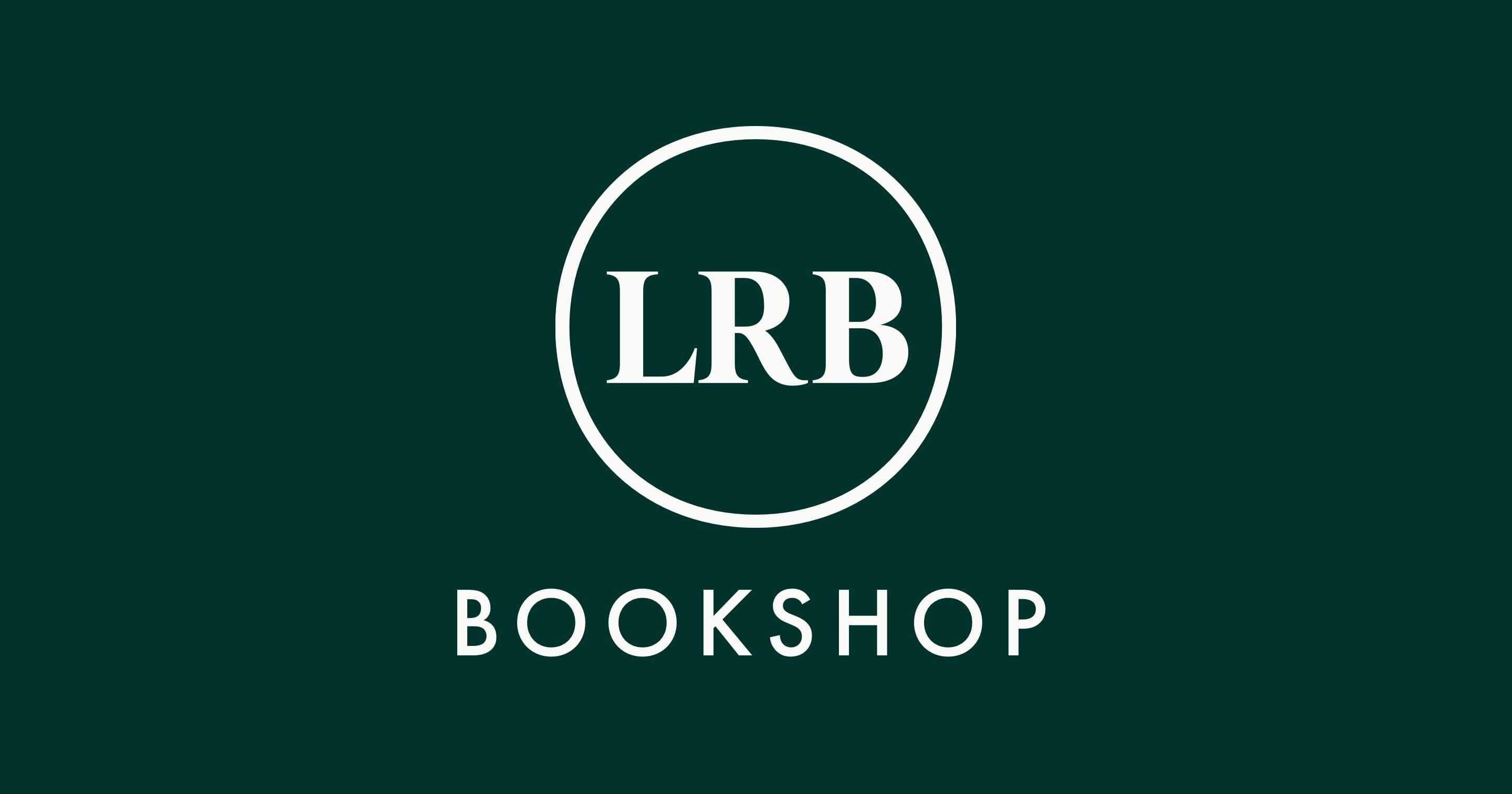 We were joined by Toby Litt, Helen Charman, Lisa Kelly and Mary Jean Chan, four of the poets featured in Carcanet’s New Poetries VII. From the first anthology, published in 1994, through to this seventh volume, the series showcases the work of some of the most engaging and inventive new poets writing in English from around the world. The New Poetries anthologies have never sought to identify a school, much less a generation: the poets included employ a wide range of styles, forms and approaches, and new need not be taken to imply young.