Are we English, British, European, citizens of the planet Earth or none of the above? The ‘Citizens of Everywhere’ project invites writers, artists and journalists to respond to the seismic shifts in European and American politics, and their implications for the future, in ways that are creative, surprising, and, most importantly of all, useful.

Baroness Shami Chakrabarti, Labour peer and former director of Liberty, novelist Tom McCarthy and campaigner Eloise Todd were at the shop to debate the future of citizenship in Britain, Europe and beyond. Lauren Elkin, author of Flâneuse and co-director of the Centre for New and International Writing at the University of Liverpool, was in the chair. 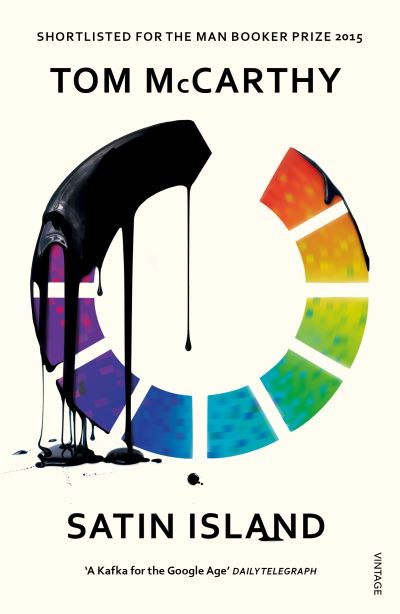 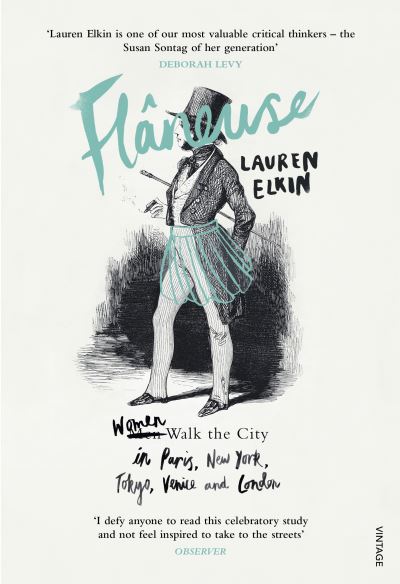