‘I do wonder whether some of our politics is caused by a disconnect between people at the top and what they believe and what most people express in their lives.’

Danny Dorling, Professor of Geography at the University of Oxford and, according to Simon Jenkins in the Guardian, ‘the geographer royal by appointment to the left,’ was at the shop to talk about his book A Better Politics: How Government Can Make Us Happier (London Publishing Partnership). Dorling’s book looks at the evidence for a successful politics that would promote happiness and health and suggests policies that take account of this evidence.

Dorling was in conversation with Rupa Huq, Labour MP for Ealing Central and Acton, and Richard Wilkinson, co-author of The Spirit Level. 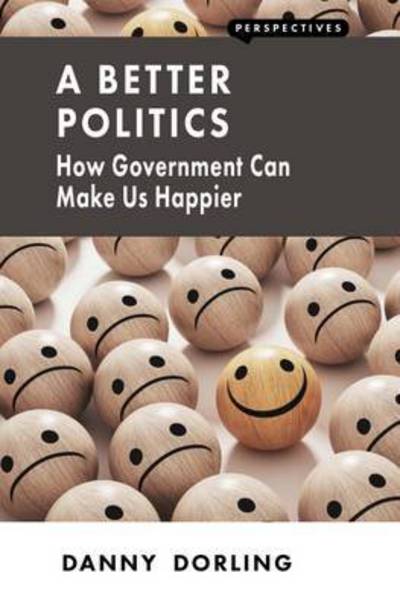 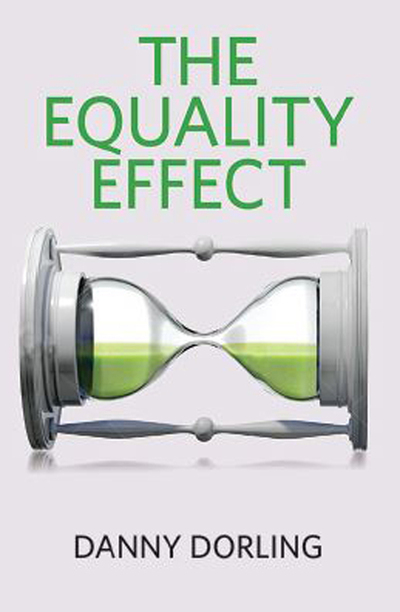 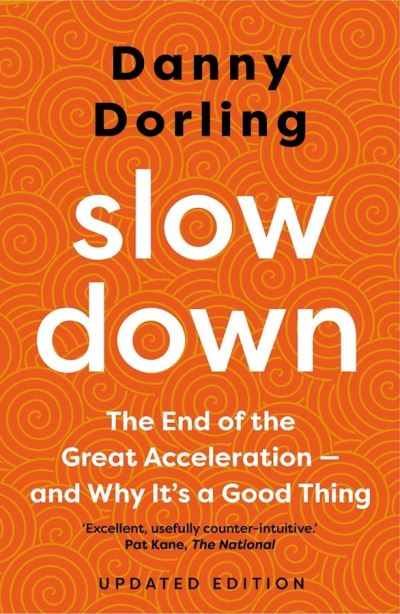 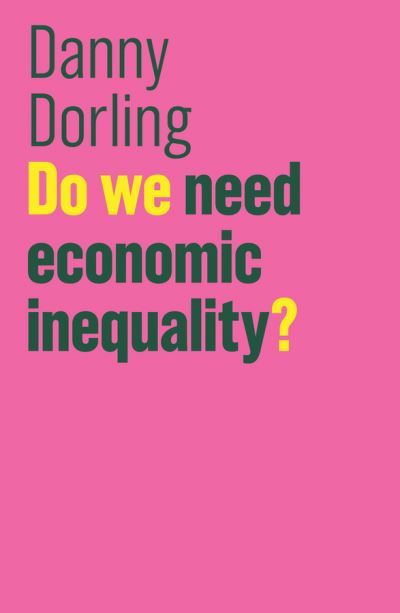 Do We Need Economic Inequality? 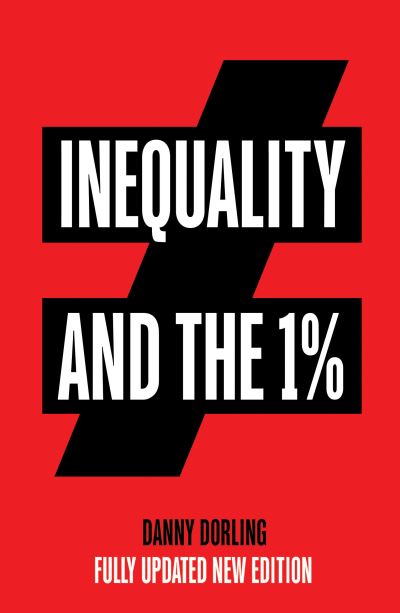 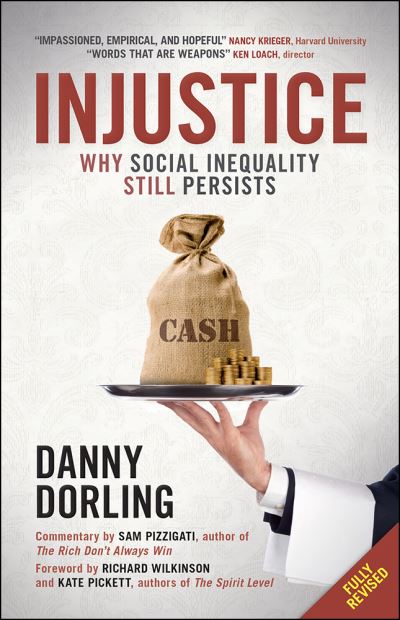 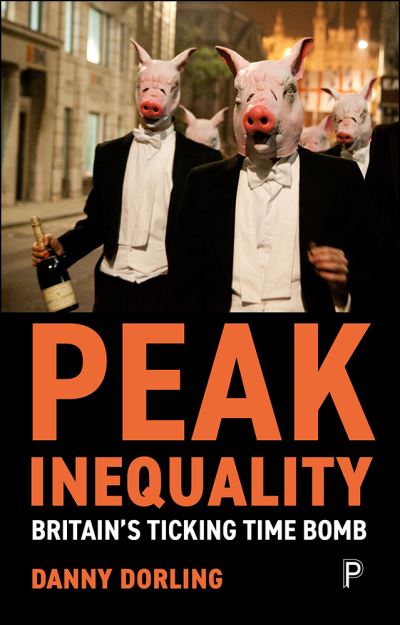 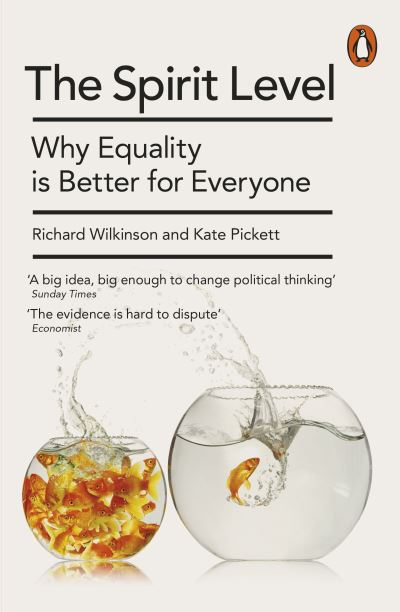