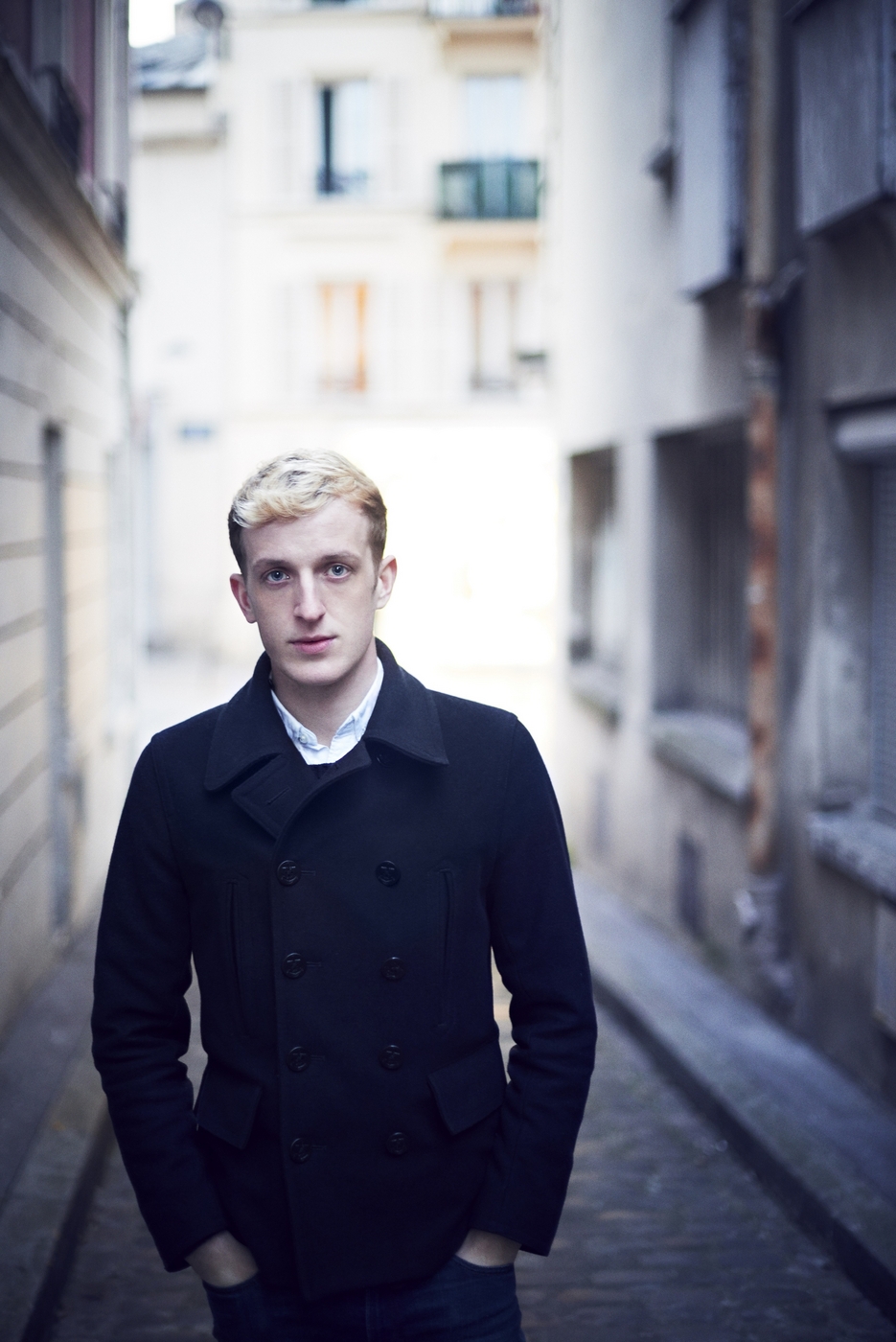 Sociologist Didier Eribon and novelist Édouard Louis were both born into conservative working-class families in provincial France. Oppressed both intellectually and sexually by racism and homophobia, they each escaped to academic life at the Sorbonne, where Eribon was for a while Louis’s tutor. Of Eribon’s Returning to Reims, first published in 2009 and now reissued by Allen Lane, Édouard Louis has written that it ‘marked a turning point in my writing life.’ Louis’s first book The End of Eddy was published in English to huge acclaim by Harvill Secker in 2017, and his second, History of Violence (also Harvill Secker) coincides with the reissue of Eribon’s classic memoir.

The two authors read from their books and discussed their lives and works with festival moderator and curator Steven Gale.