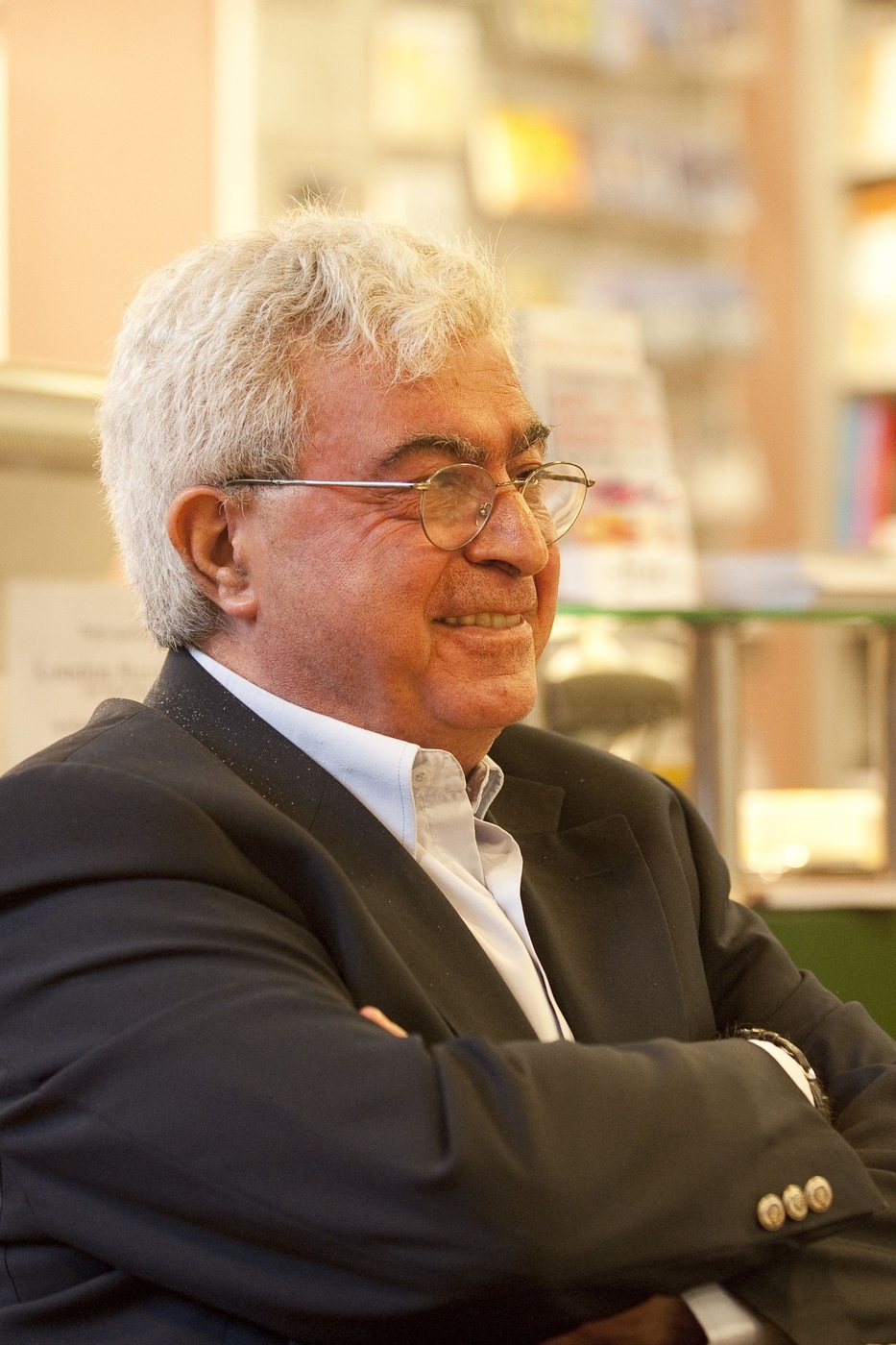 Elias Khoury is best known to English readers for his epic re-telling of the life of Palestinian refugees in Lebanon, Gate of the Sun. His controversial novel Yalo, translated by Peter Theroux, was long-listed for the 2010 Independent Foreign Fiction Prize and is supported by English PEN’s Writers in Translation series. He appeared at the London Review Bookshop in conversation with Jeremy Harding, where they discussed translation, national identity, and Khoury's latest book to appear in English, White Masks.