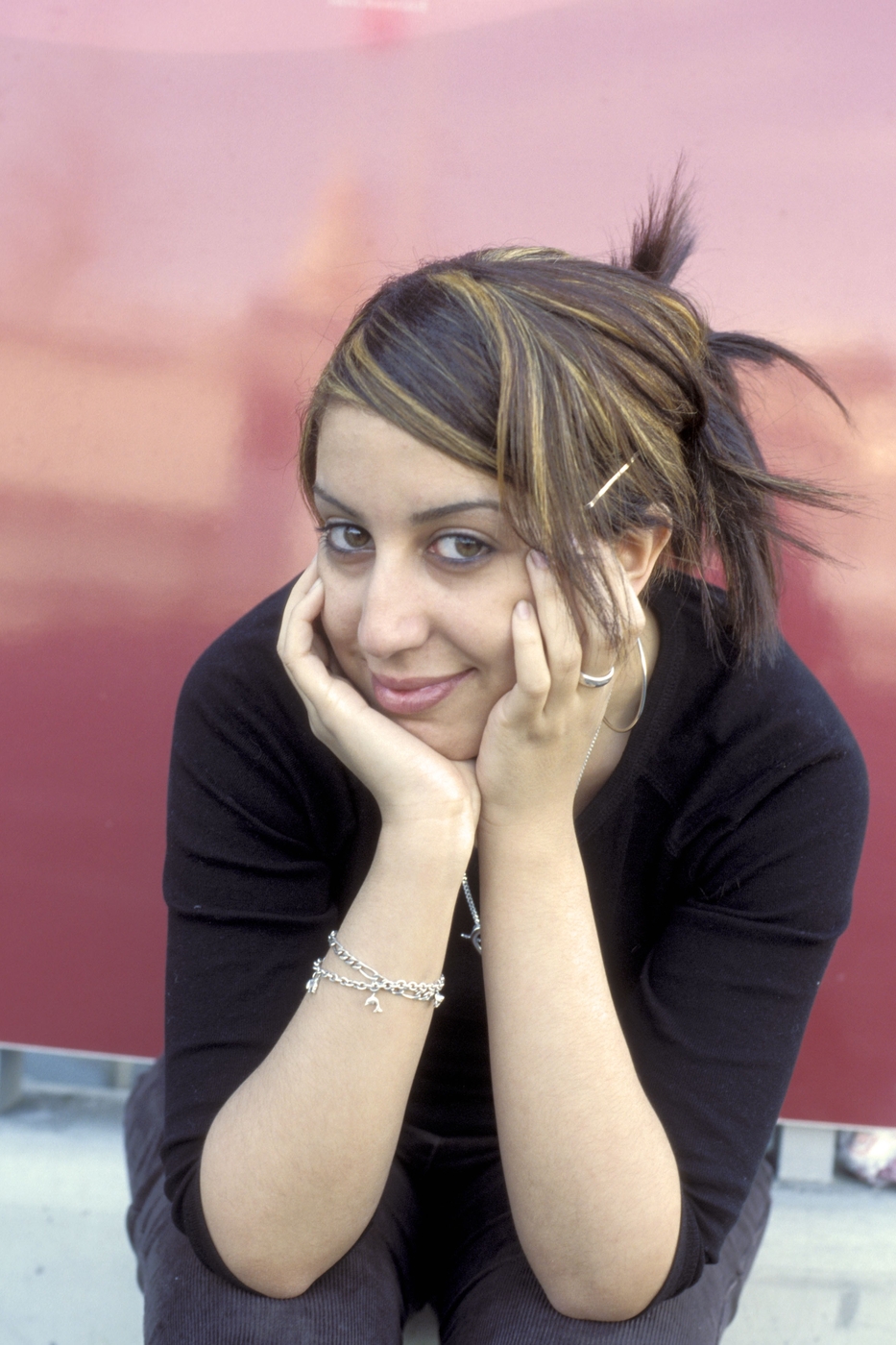 Faïza Guène wrote her first novel, Kiffe Kiffe demain (published in English as Just Like Tomorrow), when she was 18 years old. It is remarkable for having broken out of the Francophone ghetto, dealing as it does with the banlieues where disenfranchised young immigrants speak in a mixture of appropriated Arabic and ‘pure’ French: an argot that has been skilfully rendered by her translator Sarah Ardizonne. As part of World Literature Weekend, Guène discussed her work with her translator, who also read extracts from Guène's second book Dreams from the Endz. They were joined by Carine Kennedy who acted as an interpreter.