H is for Hawk: Helen Macdonald and Tim Dee 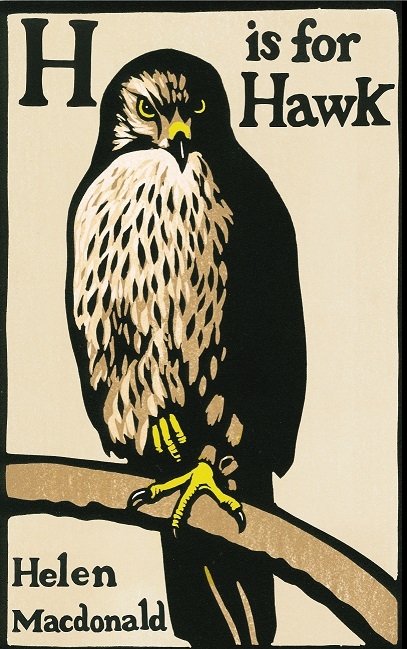 That was a very striking discovery: to encounter that feeling of being out of step with the world when the world is fully instep with itself.

Helen Macdonald, Tim Dee and James Macdonald Lockhart came to the Bookshop to talk about birds, and about writing about birds.

Radio producer Tim Dee propelled himself into the front rank of British nature writing in 2009 with his remarkable birdwatching memoir The Running Sky, followed in 2013 by Four Fields. Helen Macdonald, writer, poet, naturalist, conservationist, historian and some-time falconer, has recently published H is for Hawk which recounts how, under the literary tutelage of T.H. White and in part as a strategy for overcoming personal grief, she acquired and trained a goshawk of her own.