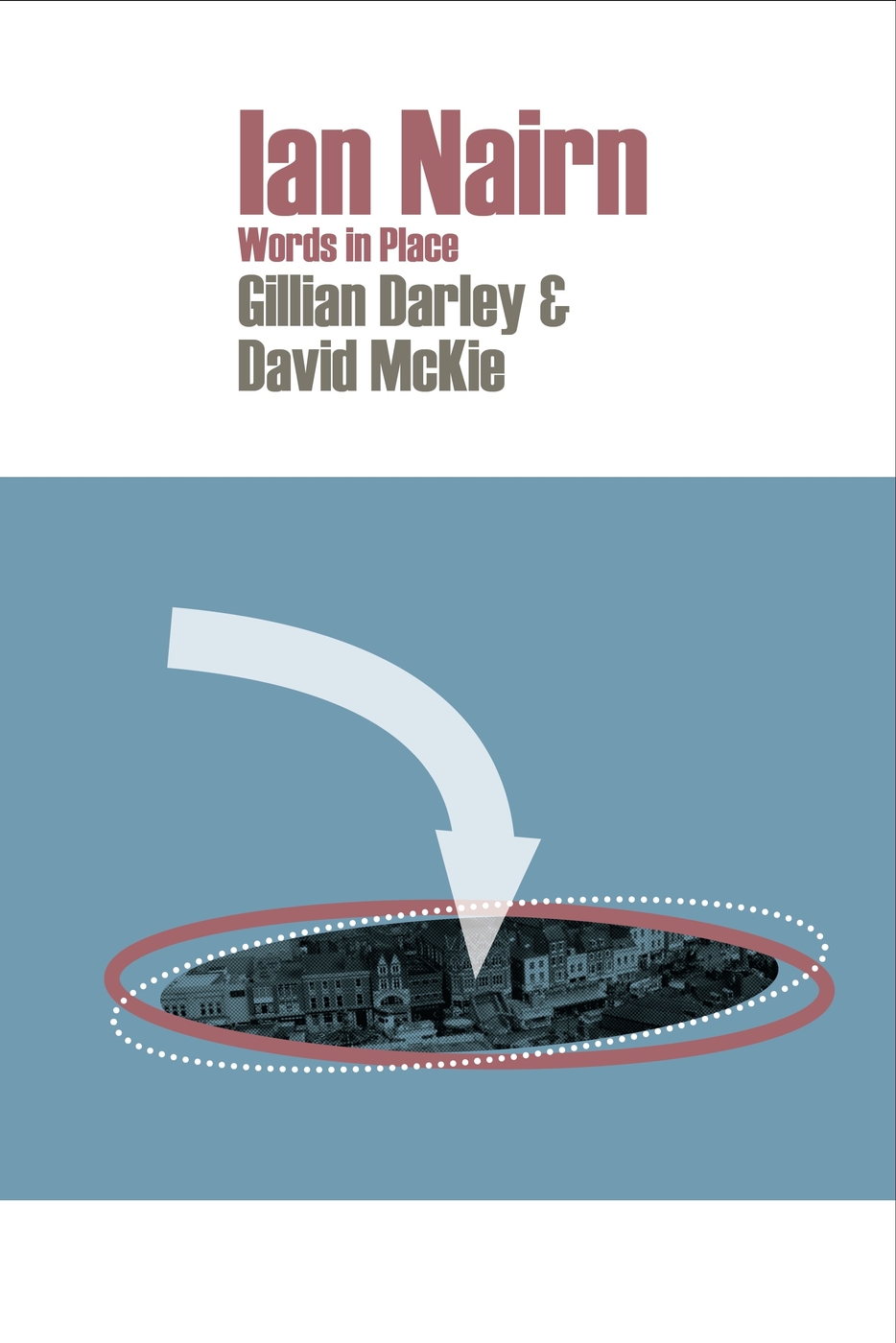 Because it has been designed carefully and sensitively, life comes rushing up to meet it - as it always will, given the chance.

Ian Nairn erupted onto the architectural scene in 1955 with the publication of the Architectural Review issue ‘Outrage’. A mathematician by training, and a former RAF pilot with no formal architectural education, Nairn’s visceral and savage attack on the blandness of post-war British design struck an immediate chord with a surprisingly diverse array of traditionalists and modernists, and gave rise to a new concept: that of ‘Subtopia’. Gillian Darley and David McKie’s study of Nairn - Ian Nairn: Words in Place – published by Five Leaves, reintroduces to a new generation an architectural critic whose work has influenced writers and critics such as J.G. Ballard, Will Self, Iain Sinclair and Jonathan Meades, who once described Nairn as ‘a great poet of the metropolis’. Gillian Darley and David McKie will be discussing Ian Nairn’s life and work, and Owen Hatherley, author of A New Kind of Bleak and A Guide to the New Ruins of Great Britain will be in the chair.